Who is Jovita Idar?

Home Who is Jovita Idar? 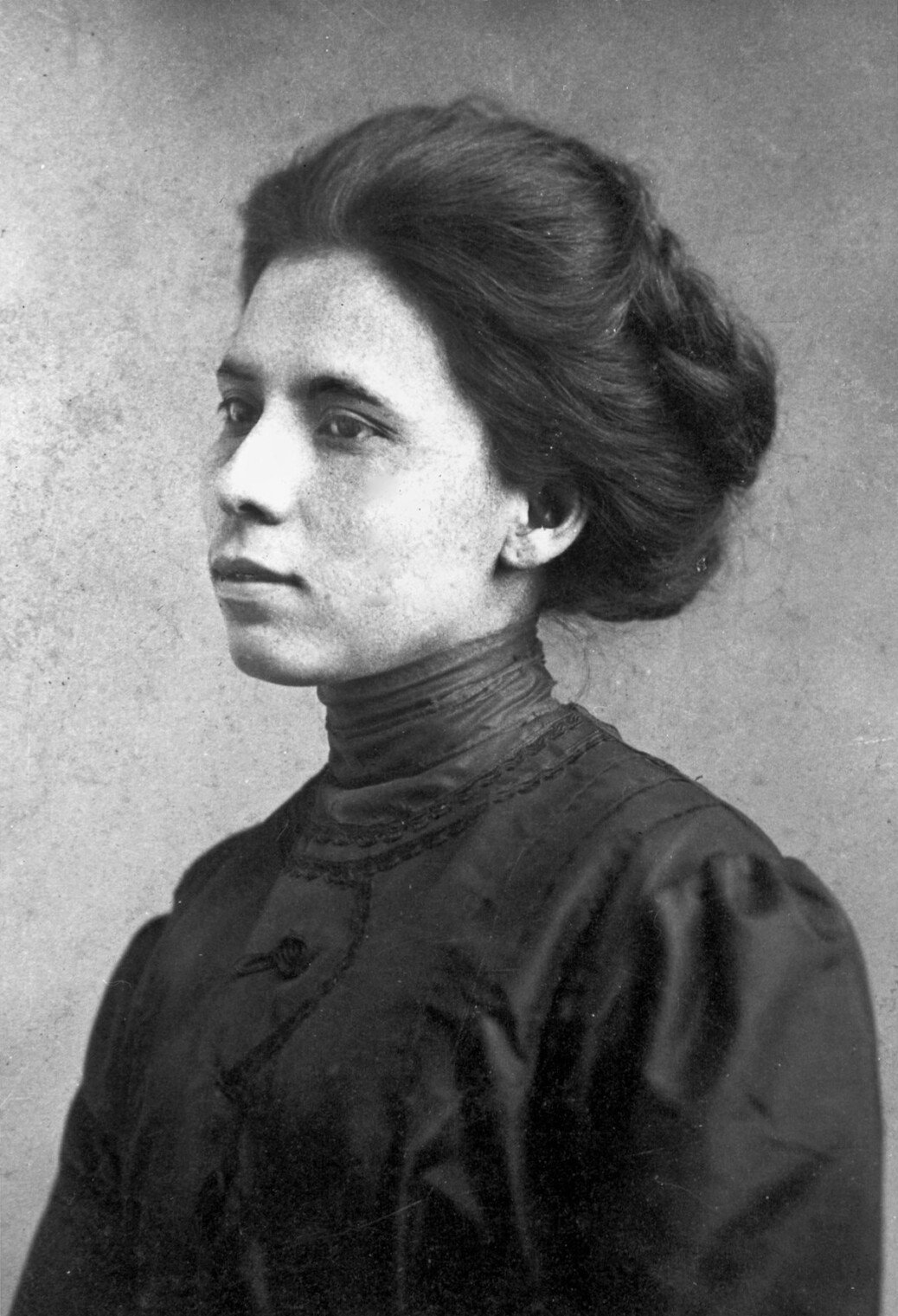 On Hispanic heritage month, we celebrate the histories, contributions, and accomplishments of Hispanics and Latin Americans. In this post, we will remember the achievements and participation of Jovita Idar. Jovita’s professions involved journalist, teacher, activist, and nurse. Idar wanted to make an impact. Her main focuses were to encourage women to be independent, better education for Mexican-American students, and schools to teach Mexican-American history as well as English and Spanish. Most of her efforts were inspired by the type of environment she grew up in. In 1913 she worked for a newspaper company called “El Progreso” but some of her work offended government officials, so then the government shut down the company and Jovita left and started writing once again about social justice and kept fighting for Mexican Americans to receive a better education.

I support the idea that Jovita Idar should be recognized during Hispanic Heritage month since she advocated for Mexican-Americans and Mexican immigrants. Something that I found fascinating about Idar was that she mainly focused on Mexican-Americans to receive a greater education.

If it wasn’t for her father and siblings to be interested in social justice work and journalism do think this would’ve impacted Jovita’s life?