Who is in Charge in Andrew Marvell’s “To His Coy Mistress?”

Home Who is in Charge in Andrew Marvell’s “To His Coy Mistress?” 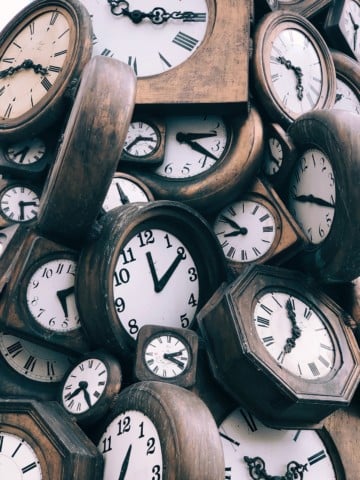 In Andrew Marvell’s “To His Coy Mistress,” ultimately, no one  physical character is “in charge” in the poem, as the natural and unyielding power of time is in charge, as time inevitably leads to death for all characters. Time is portrayed as being in charge in Marvell’s poem by demonstrating that it is time that leads us transient beings to act on our youth-like and jubilant search for love.

Commenting on the speaker’s battle against time, he realizes that he will always lose this battle, as the power of nature overrides his weak attempts to bask in youthful love forever. As he succumbs to the power that death has over his being, the speaker states that “Thy beauty shall no more be found, / Nor in thy marble vault, shall sound / My echoing song” which emphasizes his forlorn state, a state that makes him realize that his passion that he exerts for his love on this earth will cease to exist when he is restricted in a cold and silent tomb (Marvell 25-27).