Who I am by Elisa Torres

Home Who I am by Elisa Torres 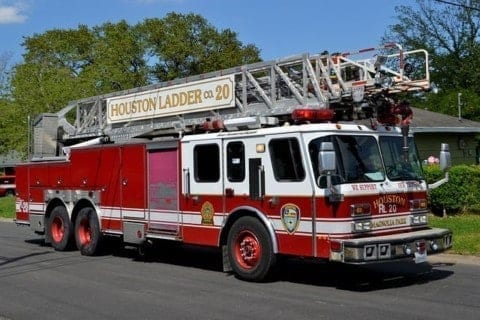 Who am I? I’m Isaac Torres but I prefer to be called Elisa. And about me, I don’t talk much yet I do a lot of work and try my best to pass. I’m very friendly to people. I was born on Jan 13, 2000 in the Bronx, New York. I have lived in New York all of my life with my family. I like to act a lot in school, also outside too, or draw a lot, but I’m not good – I’m trying my best to draw well, but I’m good at acting; that’s what people have told me. My plan in the future is to become a movie actor and make movies.

I was born in the U.S so I’m not a immigrant. I’m Puerto Rican but I mostly speak English, my Spanish isn’t really good, my culture speaks Spanish mostly but I understand what they are saying. My family speaks mostly Spanish to me but they do understand what I say in English.

There was a event that happened when I was young and it was firemen saving people from a bomb that went off inside a building. It happened in New York and I was just walking, going home, and I saw a fire and smoke. There were a lot of firemen and some people outside helping the people in the building. It was sad because some people died and some firemen died.

Hi Elisa, Thank you so much for sharing your story with us. I really appreciated getting to read about you and your life. I would be curious to hear about the fire that you experienced when you were younger and how it affected you. It was really cool to hear that you like to act because I also really enjoy acting and performing, so I related to that part of your piece. Thanks again for sharing!
–Maggie

Hello there! Thank you reading my essay, about the fire I can’t say much because I was young maybe 7 to 8? I just remember people dying and firemen going in the building when the bomb went off and caused a fire. How it affected me you ask? Well being a little kid and seeing people dying was a nightmare when I was young. I told my mom I was scared and hope there wasn’t a bomb. As in now I’m still worried but not as much how I was back then. Thanks for liking the story!
-Elisa

Issac,
Your writing is very interesting and I loved learning more about you. I love how you started your essay with “Who am I?”, it really drew me into your piece. Then you followed with your name and what you like to be called. I wish that you would explain why you like to be called Elisa because that part was very intriguing for me. I also liked the part of your writing where you talked about the fire that impacted your life. Maybe if you wanted to make it more detailed you could add an article about the fire and what happened. Overall I really liked your piece maybe just add more detail.

Hello! Thank you for reading my essay. So, you ask why I prefer to be called by the name Elisa? The reason why I prefer to be called Elisa is because I see myself as a girl and a school I went to called Bronx Theatre High School is a LGBTQ community school and helps students to open up. Teachers there were nice and of course I was shy to open up yet they made me feel like I’m a person. I signed up to go to a show and it was a dance for people who come out as LGBTQ and I wore a dress practicing for it, and then I broke down in tears because I was too scared. After that my teacher helped me and I was talking about how I felt and he asked me what I want to be called and what pronoun I want to use to refer to myself. I said “Elisa” and the pronoun “she”, and he told me not to be scared, and he helped me by telling my teachers and classmates also. I felt comfortable and then I started to open up a lot and not be scared anymore.

As to the fire, I can’t say much because I was young, maybe age 7 to 8? I just remember people dying and firemen going into the building when there was a fire or bomb that went off.