Home Who Did It? 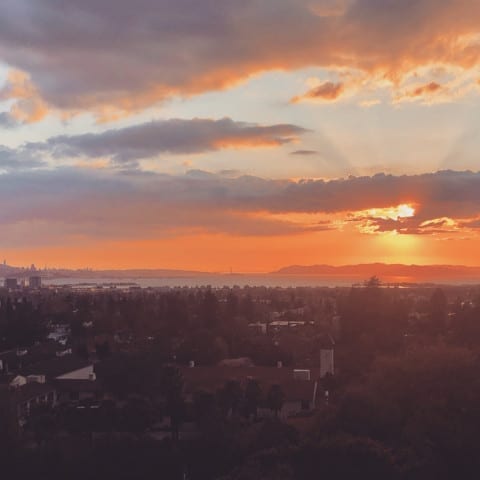 Recently, I read  The Outsider by Stephen King.  I found myself captivated by this book. The way Stephen King wrote the book is just amazing because he wrote it in a way in which the reader can try and figure out what’s going on and find the clues to solve this crime and I love that .

There is not a protagonist in this story specifically because different detectives and multiple suspects are brought in so it’s not just one main person but one main crime. The story is set in Flint city, Oklahoma, specifically in Flint city and Cap city. The significance of the story’s setting is that an eleven year old boy was found brutally murdered in a local park. The significance of the setting shifting from Flint city to Cap city is that coach Terry is the main suspect for the murder of Frankie peterson and he was found at both places around and after the time Frankie was murdered.

The people of the town and detectives face certain forces and pressures. One of the pressures is that they have to interview all these people and look at the time stamps as well as Terry’s wife. She doesn’t believe Terry did it And Terry acts like he didn’t do it but we don’t know if that’s true or just a facade. They meet these forces and pressures by deciding to talk to everyone in town as well as Cap city because this has never happened before so everyone is scared. You can see this early in the book on page 3 they start from when the story begins to find out what happens.

The tension rises when all the evidence goes against Terry. This might leave a reader feeling calm because they know who it is but there are still loose ends where is the motive where are the murder weapons as well as an actual verbal I did it. It seemed like they caught the guy so early that so much is missing that makes you wonder how and why?

I’m invested and intrigued by your post, “Who Did It?,” because crime books have a certain twist to them and its either the person you think or the one you never considered. The way that King wanted his audience to be involved just shows the type of author he is. Not to mention the fact that he ended up incorportating things that occur in real life like how people get scared after a murder happen especially in a small town.

One sentence you wrote that stands out for me is “It seemed like they caught the guy so early that so much is missing that makes you wonder how and why?” I think this interesting because most crime stories/books usually tell you who did it or gives you evidence on who it might be and it never leaves you questioning who did it. One thing to consider would be if King did it on purpose.

Thanks for your writing. I look forward to seeing what you write next, because I want to know more about your thoughts on crime books.