I am from South Africa

Home I am from South Africa 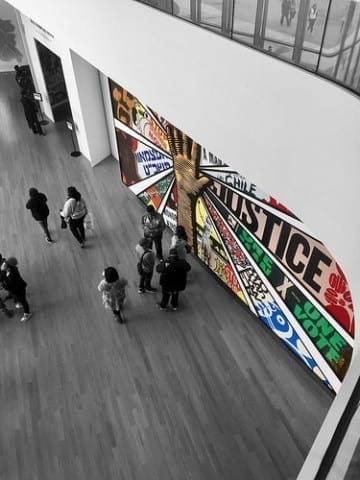 I am a very quiet person, but if I get to know you very well, I will talk to you a lot and I can be a really good person if you be good to me. I was born on October 28, 2002, and I was born in South Africa, but now I live in America and I like to study in school and be with my friends. Out the school, I am very good at texting in my phone. Sometimes I text too fast and it all happens because I am always on my phone texting. My plans for the future are that I become a doctor and be really educated and make my parents proud of me. That is all my dream to become highly educated and to be working really hard.

I had to start a new life because I came to a different place and had to stay with people that I don’t even know. I could not even go out because I did not know any places or anything. Everything was very new to me. Immigration really had a big impact on me and my family became very busy so we never had a lot of time to spend together. I think these changes were negative but now we got used to this place so I think it is easy to go out alone and I always speak English in South Africa, but my accent is different because I speak in different way

Justice is a fairness in the protection of rights and punishment of wrongs. In South Africa years ago there was an apartheid and what I have learned was that white people were the ones who ruled the country and others were their servants, which means it was racist. After Nelson Mandela became a president he had brought freedom and everyone were considered equal.

I can relate with because im also a very shy person at first but when i get comfortable around you im very easy going and myself. I also immigrated here from Africa. It was also very hard for my family just getting used to the environment and adjusting to a different culture was difficult. American life style is very different from African life style but over time we adjusted.

Thank you for sharing your story here.

I have been to South Africa and found it to be a very beautiful country. I am sure you miss it, but I hope you like where you are living now. Coming to a new country can be very difficult. (I moved to Tanzania to live for two years, ad it was very hard.)

It’s good that you are thinking about justice and studying the history of your native country. I think we can learn a lot from history.

Keep up your writing and your studies!