Which type of fishing is the least harmful to the environment?

Home Which type of fishing is the least harmful to the environment? 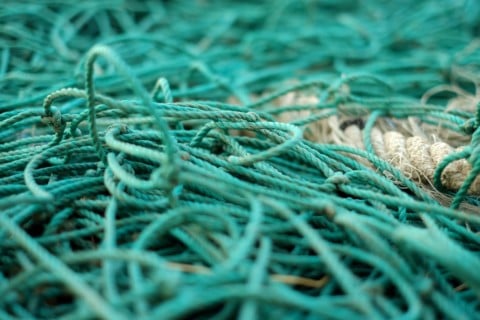 In the first discussion post, I talked about the death rates of sharks, and how that is dangerous for the natural world. Reckless fishing is one of the bigger factors that wipes out shark populations, and the type of fishing that is used is important in order to restore sharks in the wild.

Fishing is something that has been around for decades. For some, it is there whole life, but for others, its just a way to gain some money on the side. Fishing comes in many different forms, but the main two that are focused on in the article, Large vs Small Scale Fishing is the differences between corporate, and independent fishing industries. The main focus of this article is the type of fishing that is being used. Most large fisheries use bottom trawling, which is where a net is dragged at the bottom of the sea floor and picks up anything in its way. It is extremely common for these nets to pick up dolphins, sharks, and other unwanted sea creatures. While the fishermen can release the unwanted animals after they are caught, most times the creatures die before they are set loose. This method is also dangerous since if a net gets caught, then the boat will just leave it at the bottom of the sea. Marine animals can then get caught in there as well.

Small, independent fisheries use the basic pole method, or use smaller nets that only capture what is needed and don’t scrape everything from the bottom. These small businesses also don’t have an interest in raising the economy, instead they are just fishing to make money to survive. There is a clear difference in which is more sustainable.