Where Would I Be If The Holocaust Never Happened?

Home Where Would I Be If The Holocaust Never Happened? 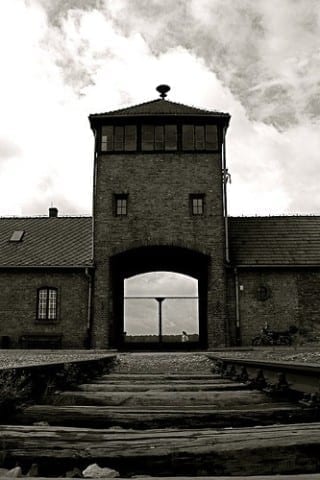 One Quarter of me would be living in Germany or Poland depending on if Germany still gained this one area of territory on the poland germany border. There is a chance of me still being who I am today. My grandpa’s family wanted to get out of Germany before anything happened and I could still be where I am today. I could have a very large family still living in Germany. I could have different parents or be older or younger, because my grandpa could have came to america at a different time and my dad could have been born much earlier or later, which could affect him meeting my mom or me being born at a different time, I could have a completely different personality, behaviors, or looks. Just depending on if the Holocaust were to not happen.

I want to know, where I would be now. The difference between me in present day and me if the holocaust never happened. What would my family be like. Would I still have the same cousins, uncles and aunts as I do now. Would I even be part of this family. Could my grandpa have a family in germany of his own? would my other side of the family have another family. I am one quarter in the German family three quarters in the American Louisianian  family. Who would I be what would my name be.  According to Times of Israel Thirty two million jews would be living today if the holocaust never occurred, so I could be anywhere in the world. They also mentioned how the holocaust brought many benefit to the jewish people, which includes, a nation of their own known as Israel.