Home Where is Margo 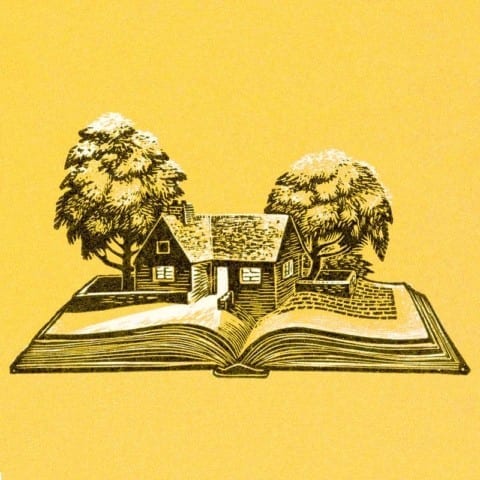 “Paper Towns” by John Green has surprised me so many times from the beginning, to the adventure between Margo and Quentin, to the payback, Sea world, Quentin standing up, And Margo being missing, It’s just that a lot has happened in these first few chapters. It just surprises me.

The second part of “Paper Towns”  by John Green might leave a reader feeling surprised because Quentin stood up; he didn’t just stay quiet and that shows a big character development because he’s usually the quiet kid. And where did Margo go like what is going on? An example of this is on page 94.  “Margo left often enough that there weren’t any find Margo rallies at school or anything” This is weird because she’s been gone for a while and no one is wondering where she went like i get its normal for her but shouldn’t someone know

So far, the characters in “Paper Towns” might remind a reader of the story in another book. In “Wake” what I find similar is that the boy Cable in the book reminds me of Quentin a bit. They are both that quiet kid no one knows that much about.

After this part of the book, most readers probably will be looking forward to reading the rest of this book because I don’t know about you but I really want to know where Margo went and what’s going to happen. What’s probably going to happen next is they realize Margo is missing and people will start worrying especially Quentin.

Dear Nicolle,
I was engrossed by your post, “Where is Margo,” because well, just by the title made me want to know more. Then reading it, oh my gosh I’m so interested now.
I do agree with you when you said “After this part of the book, most readers probably will be looking forward to reading the rest of this book because I don’t know about you but I really want to know where Margo went and what’s going to happen.” One reason I say this is because without even reading the book, I now want to read it and also find out, what did happen with Margo.
Thanks for your post. I look forward to seeing what you write next!

Dear Nicolle,
I am interested in your post because I’ve read Paper Towns before and I am curious about what your opinions about this book were.
One thing you said that stands out for me is: “ And where did Margo go like what is going on?”
because while I was reading the book, I had the same questions as well, like what’s happening? why and where did she go?
Thanks for your project. I look forward to seeing what you write next because you explained your thoughts and opinions well.