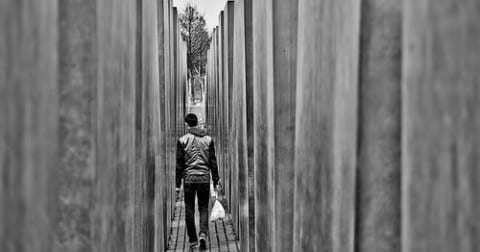 I am from Oakland, CA

did you not see someone die after getting shot .

that’s crazy how people say they seen someone get shot.

but when we ask a question and you acting like you forgot.

on your block when everybody was trying to tell you about

the person that got shot.

on a block before getting shot.

know who got shot after being on the news.

to me, I will think to myself, why kill people if you don’t know why you are killing for.

Photo by perceptions (off)

Dear Destiny, I understand what you are talking about it’s the same thing that happens on my block, people getting shot and kids getting hurt to, but I also like how descriptive you were wich helps me relate to it.

Destiny, this was really good and I like how you talked about something that really happens in reality. I also like how you expressing yourself in a different persons perspective.

Destiny, I loved reading this. It was very deep in its simplicity. I was able to put myself in your shoes, but in reality I will never be able to put myself in your shoes because we are from two different worlds, to different places. But, I want you to know I understand where you are coming from, when you say, ” I wonder why is everybody killing each other over stupid stuff.” It is so true, the harsh reality is young people are killing each other and for what? I am sure there is a number of answers for that problem, but which one is right?

Dear Destiny, I really get where you are coming from. I am from Salt Lake City, Utah and I also live in a neighbor hood that has shootings and stuff and little children getting hurt around every corner. I grew up with that all my life. Like you said people just kill for no apparent reason and it makes me sick. I really like your story though. I can really relate to it. 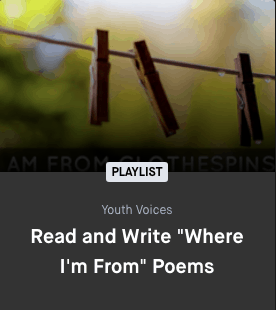