When will we colonize other planets?

Home When will we colonize other planets? 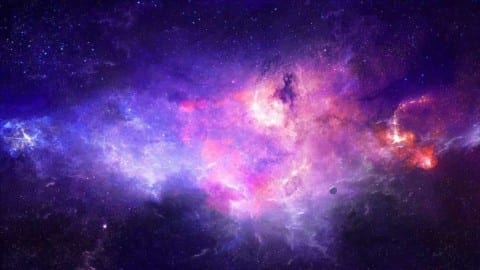 The reason we would colonize other planets is because of overpopulation and resources becoming scarce on Earth. The only problem with this is finding a habitable planet that is close enough to Earth or a planet that is only a few thousand miles away. The moon and Mars are the two closest planets but have a little to none resources available. The problem with the moon and Mars is bone structure because kids raised on other planets wouldn’t be able to come to earth without excruciating pain (http://settlement.arc.nasa.gov/Basics/wwwwh.html). The benefit of being in space for materiales is that we can mine asteroids and other close space rocks for resources without having to worry about

Thanks for sharing this post, Jackson. I am interested in the idea of colonizing other planets and what the pros and cons might be. I hadn’t thought of the idea that “kids raised on other planets wouldn’t be able to come to earth without excruciating pain.”

Do you think you would like to live on another planet? Or maybe on a space station?

I think I would.

These are the questions that need to be asked. Considering how all Earth-like planets within our knowledge arena light years away, the concept of living on Mars may be our best bet for future life.