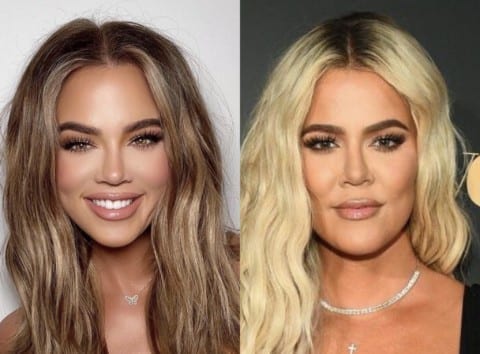 In the articles “When Photos Lie” by Laura Anastasia and Mary Kate Frank the argument is that when navigating social media we should always take precaution with the images uploaded as they might not always be true. For example in the article it states how there was an image upload in 2016 originating from a  Russian Facebook account where it displayed a woman with her child at a immigration rally holding a sign saying “Give Me More Free Stuff”. Due to the controversial perspective on immigration it caused an uproar. Those who were anti immigration used this image to support the ideas that immigrants were freeloaders and just came to the U.S. to take rather than contribute to the economy. Those who defended immigration were enraged. The image was indeed fake and what it really said was “No One Is Illegal on Stolen Land” . However the article analyzes how social media has become a place where false information can be spread. They argue how these phony images manipulate people’s emotions and can make them believe in fake news. Just how that image was fake it is important for individuals to understand the difference between a real photo and a “phony photo”. First of all if an image brings a emotion then start asking questions about the image or inform yourself more but with a rather trustworthy source.

Overall what stood out to me about this article on how true it is. Social media has many fake photos but it is crazy how people can be easily fooled. We see fake photos on the daily with celebrities that we might follow on our social media. For example the Kardashians are portrayed as curvy and beautiful women . Mostly everyone knows that the majority of the women in that family have had surgery but even so as they exposed to their posts on the socials they start to idolize their bodies. For example Kylie Jenner and Khloe Kardashian have been  criticised for using photoshop and several filters on their posts. Everyone should be careful of what they believe in social media because some of the fake news can really impact people beliefs and views.

I really liked reading about this topic. It really is way too easy for misinformation to be spread on the internet. That being said, how can we make sure we aren’t reading into that misinformation? I would be curious to know what I can do to quickly fact check what I am reading. I’m not exactly jumping to research every image I come across on the internet, and I would imagine others feel the same, but if there were to be some way for people not to be mislead that would be a really interesting story to tell. You could zone in on source establishment and credibility or any bias that sources may have. There are, of course, unlimited factors in this, but you could try picking a few and doing some more research.

I really enjoyed reading this article. I think it is so easy for famous people or anyone to lie to others on social media. Many children look up to these adults, and want to be just like them. It is definitely hard for children to be like these adults when they are posting lies on the internet. I feel like if many people didn’t photoshop themselves, then many children today wouldn’t have such bad body confidence issues.

I think this is a really interesting topic. I think so many young people go on social media’s such as Instagram or Twitter and see all these fake photos. It sets unrealistic wants for young people. I think it creates self-esteem issues and low confidence issues. I feel that if people are going to post pictures that are photo shopped so drastically that they should tell us because it can be detrimental to people who so badly want to look like these fake people.

I really liked this article. I think in today’s world this topic is very relevant and you did a good job picking a relevant topic Alondra. There were two things I specifically liked. The first was the example of the Russian immigrant and her child. This shows how fake photos or “phony photos” as you said could be taken in the wrong context and used in completely wrong ways. The second thing that I like was the part about social media. In our day and age, social media is such a big part of our culture. In fact it is so big that you find more people on it that those who are not. I think it is very important understanding the real and fake. You did a good job mentioning how social media has become a place where fake photos can spread. I think the example of the Kardashians you talked about in the end really exposes that.