what’s going on with Russia and Ukraine

Home what’s going on with Russia and Ukraine 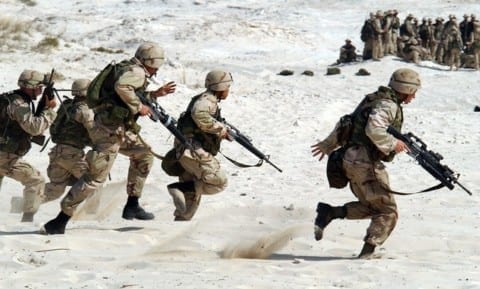 In the article” Russia Invades Ukraine” (BTW) I learned that Putin actually began to station troops on the Ukraine border before he launched the invasion and when they asked him why was he sending troops to the Ukraine border he claimed that he had no plans to launch an invasion. This horrible situation has been caused by the fact that Putin fears the EU and NATO because he thinks that they pose a greater threat to the Russian power in eastern Europe. That’s the reason why Putin launched an invasion of Ukraine because they want to be an independent country and they want to join forces with the EU and NATO. So on February 24, 2020, Putin proceed to launch a full invasion of Ukraine from the North, East, and South. It was so unexpected no one knew when the attack was going to happen, then Putin goes on to say that he launched the invasion to protect the people of Russia since Ukraine is run by nazis.

I think that what is going on with Ukraine is a huge crisis because they can’t even flee the country. It must be such a horrible feeling that there’s no other way to end the war without a fight. Ukraine doesn’t even have that many resources to fight back yet they don’t have that many troops the sad thing is that mostly all the men that are trying to flee Ukraine have to stay back and fight.

What do you think could be done to stop this disaster? How would you feel if you had to stay back and fight?