What Would Happen If Everybody Adopted A Vegetarian Diet

Home What Would Happen If Everybody Adopted A Vegetarian Diet 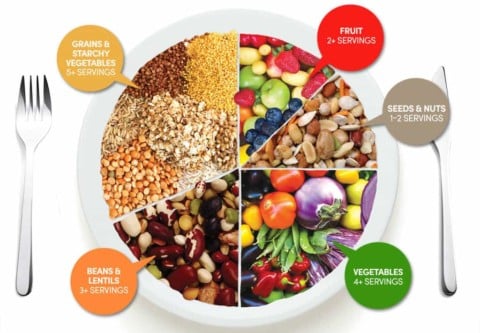 Niki,
Interesting article, you may be interested in a ted talk where the vegetarian diet is discussed. For those less willing to give up meat, he suggests being vegetarian just a few days a week. Overall, I like to know the impacts of each diet type especially as it relates to the greater environment not just us. There’s a lot of basis upon which vegan and vegetarian diets are better, but there’s also a lot of argument for why they are bad. It may be interesting to see the arguments against this diet as well. Loved the article and can’t wait to see where you go with this.