What Would Happen If Everybody Adopted a Vegetarian Diet

Home What Would Happen If Everybody Adopted a Vegetarian Diet 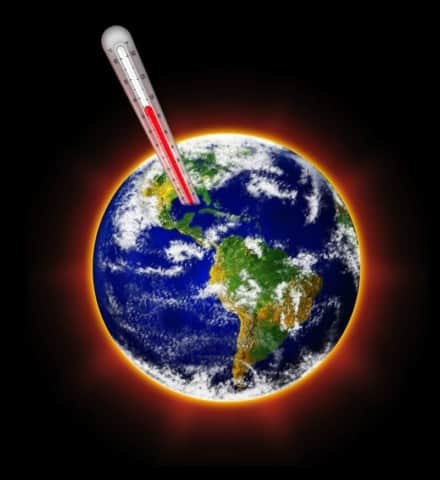