What was the origin of Halloween?

Home What was the origin of Halloween? 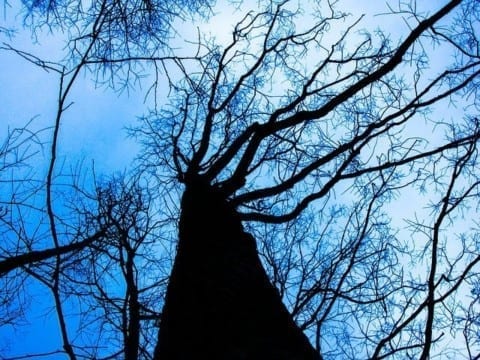 Every year on the night of October 31, kids dress up and walk from door to door to say “Trick or Treat!”. This spooky holiday is called Halloween, and it has been a tradition for ages. The holiday originated from an ancient Celtic festival called Samhaim. However this night celebrated the Celt’s new year. The Celtic new year began on November first, which marked the end of the harvest season and the beginning of winter, which was often associated with death. The “… Celts believed that on the night before the new year, the boundary between the worlds of the living and the dead became blurred.” They believed during Samhain, the ghosts of the dead would return back to earth with the living. They believed that the ghosts would wreak havoc on the town people by killing their crops and livestock. So they would gather together wearing costumes such as animal heads and skins, and build a big sacred bonfire where they would sacrifice their crops and animals to the Celtic deities.

In 609 AD, Pope Boniface IV decided that All Saints and All Martyrs Day would be moved from May to November 1st. This day of celebration was also known as All-hallows, therefore the night before was known as All-Hallows Eve, which ultimately became Halloween. Halloween spread to the U.S. during the Colonial Era, where people celebrated the harvest, told ghost stories, and sang and danced. As immigrants came to the U.S. and popularized Halloween in the country even more, “… Americans began to dress up in costumes and go to house to house asking for food or money”, which is a tradition that is now known as “trick or treat”. The early celebration of Halloween in America was not welcomed by all, for it was mostly about ghosts, pranks and witchcraft, which were all somewhat taboo. The society pushed to get rid of anything frightening or disturbing from Halloween celebrations, which caused the holiday to lose its original superstitious and religious background. So in the late 1800s, America began to make the holiday a more communal celebration. For example, “Halloween parties for both children and adults became the most common way to celebrate the day”, which included games and costumes. Halloween has changed greatly over time as it becomes more and more commercialized throughout society, however for many, it still has a superstitious, ghostly feeling for them.

I found this article interesting. I love Halloween but I did not know its history, or anything about Samhain.