What Should Congress do with The Affordable Care Act?

Home What Should Congress do with The Affordable Care Act? 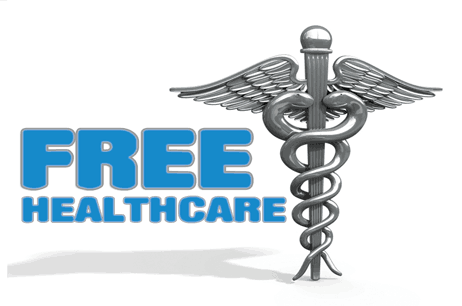 On March 23, 2010 President Barack Obama signed into law the Affordable Care Act, giving health care to millions of young adults, benefiting millions of seniors, women, children, and young adults. This act is popularly known as Obama Care, and it is a very controversial issue between Democrats and Republicans. Generally, the Democratic Party want a government program funded  by the taxpayers that provides healthcare coverage to everyone. The Republican Party is more in favor of repealing the Affordable Care Act and giving a tax cut to the American people. With the election of a Republican President, a Senate and House of Representatives both in control by the Republican Party, the discussion of repealing or keeping Obamacare is larger than ever.

One of President Trump’s major campaign promises was the repeal of the ACA (Affordable Care Act).  According to the 2016 Republican Party Platform, which lists and describes the different issues Donald Trump planned to focus on during his campaign and future presidency, “The President and the Democratic party have dismantled Americans’ system of healthcare, by replacing it with a costly and complicated scheme that limits choices and takes away our freedom.” As promised, once he was elected there were many attempts to repeal and change our country’s form of healthcare. However, none of them passed.

According to the Economic Policy Institute, if the ACA had successfully been repealed the number of people without health insurance in Utah would jump by 83%, and over 250,000 people would lose their healthcare entirely. For the United States as a whole, over 29.8 million Americans would lose their health insurance. As the cost of medical care continues to dramatically increase, it is vital that people have health insurance. If someone who is uninsured has to go to the hospital, a four day stay could result in $19,000 worth of expenses.

Without the ACA millions of Americans are put at risk. People should be entitled to healthcare, and should not have to worry about possible medical expenses. The effects of repealing Obamacare could drastically alter the country, and ultimately put the livelihood of millions of people at stake. Because of this, Congress should fight to keep the ACA in place.