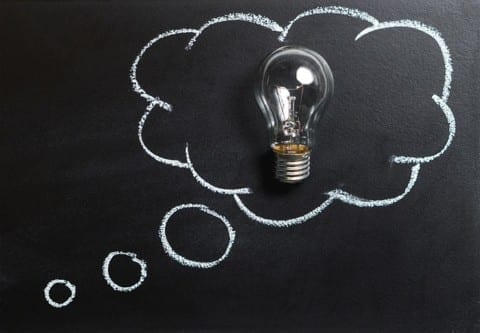 Success is a goal sought after by most if not all people in modern society. But, it is a goal, safely to say, that is not so easily reached. Could there be common traits or reasons why people become successful? My first source was an article from successconcioussness.com on the various traits of the “successful”. The number one common attribute was that successful people set their dreams big. Most people dream too small, setting goals that lie well within their comfort zones that have little to no factor of risk. If you dream big enough, and fail, even making it half way could be more than most people. The rest of the traits revolve around having a positive but proactive work ethic, and most of all being persistent and never giving up.