What makes Americans different from the rest of the world

Home What makes Americans different from the rest of the world 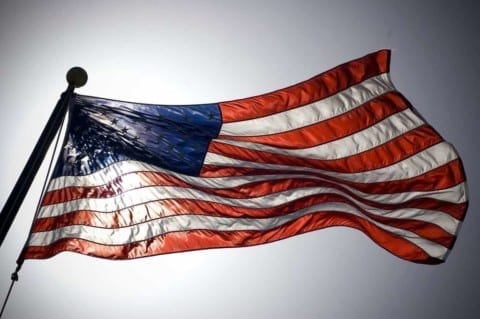 What is America all about? What do we do as Americans to make the world a better place? These questions have been going through my mind as I have looked at various American texts and documents. I have seen a common trend throughout all of them. Unity. Oneness as a nation. We have accomplished so many things as a country if you look back in history. Whenever we accomplished great something there was always a common variable. Unity.

In the our constitution, the first sentence in the preamble states “We the people”(preamble). This shows me  that our founding fathers valued this and cared enough to include it into the law of the land. The  constitution is heavily referred to even hundreds of years later. We don’t realize as a society how much we need to look back on it and learn from it. Many mistakes have been made in this country that could’ve been avoided if we were to reflect on our constitution and the rules it sets for us.

Another document I reviewed was the Gettysburg address. In this the president (Abraham Lincoln) talks about the sights he sees after going to Gettysburg and seeing the carnage created by the confederate and union armies. What he sees is horrifying. So much so he wrote this document about it. He expressed that fact that our country cannot be separate and must come together. He recognized that unity was important for the country’s success even in a terrible time such as that.

Our country has endured all these years, through thick and thin. It isn’t wrong to say that our country today is in a tight spot. We have an unimaginable debt, nuclear threats from other nations, and riots in our own streets that are leaving towns devastated. Even though it seems our country is so divided now would be the time to unify and stand up against all of our challenges, together, as one.

AJ,
I enjoyed reading your thoughts. I agree you with you that unity is an extremely important core American value. One thing I wonder is even though there has been lots of news recently how America is more divided than ever, is this a side effect of the hyper connected twenty first century that lets everyone’s opinions be heard, or do you think this is a real cause for concern?