What is the Quality of life in the U.S

Home What is the Quality of life in the U.S 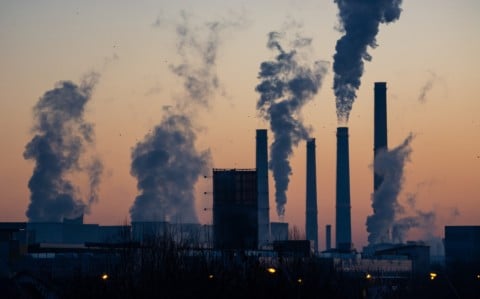 We know that the United States is one of the wealthiest nations in the world.  However, does the quality of life in the U.S also match up to the top? A group of economists ranked countries on a social progress index.  Here we were able to see the results and compare.  The U.S ranked 100th in the environmental quality with clean air and low greenhouse emissions.  The U.S was behind countries with a much lower GDP. With access to quality health care, the U.S ranked 91th, behind counties of Czech, and Qatar. With access to advanced education, the U.S was able to rank the 1st.  Personal rights and its protection the U.S ranked 35th.

In the article “What’s Our Quality of Life?” it states, “‘The data paint an alarming picture of the state of our nation,’ says Michael Porter, a professor at Harvard Business School, about U.S. scores overall, though the U.S. does very well in some categories, such as higher education and access to electricity.”  This shows us how even though the U.S is going great in some areas, it’s falling behind in many others. Many would think the U.S would be at the top in every category, however, the data shows different.  Our environment has received a great amount of pollution, and carbon emissions.  This has increased mortality rates for those living near high levels of concentration.

What should be done to increase the quality of life in the U.S?