Home What Is The Country That Is Committed To Reducing Plastic Next Step? 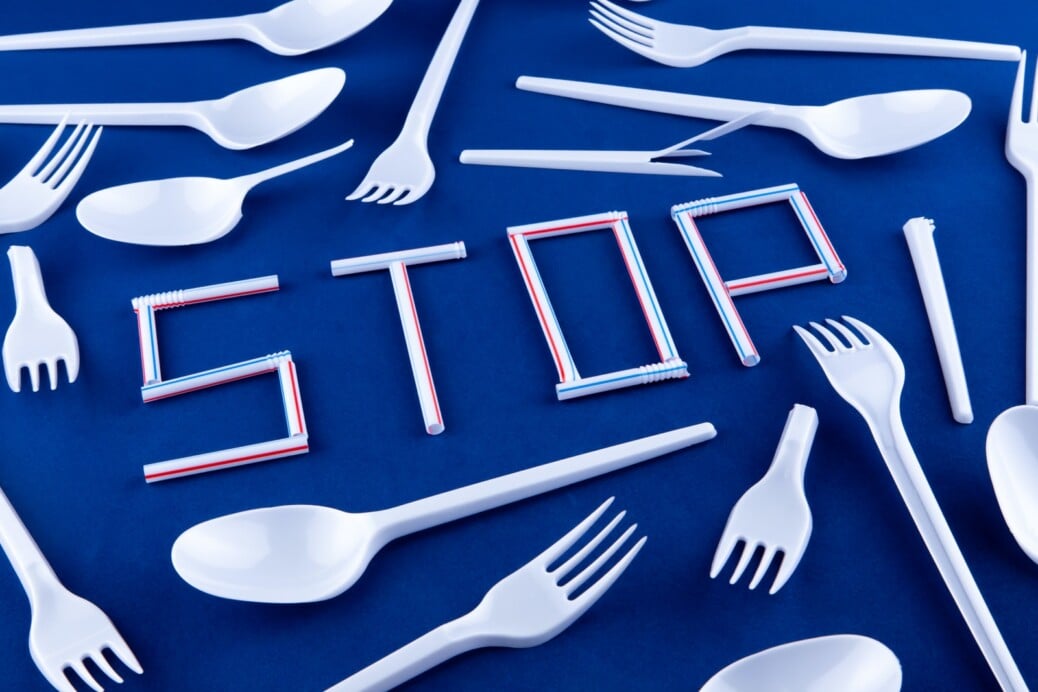 In the article, “France Bans Plastic Packaging” (McGraw Hill), France will start to use either reusable or recyclable materials to package fruits and vegetables. This will take affect on January 2022 and although some are against it, many don’t know if the switch between plastic to reusable or recyclable materials will be made by January. Another thing that they will be implementing is the sell of plastic toys from restaurants. France has plenty of things to reduce the production of plastic such banning plastic cups, straws, and utensils. They have also banned Styrofoam.

Do you think that other countries should be doing similar things that France is doing the plastic materials?
0
Please leave a feedback on thisx

When I read this article I was shocked that there’s countries that actually do something when it comes to the environment. France is known for their commitment to limit the use of plastic and it’s shown why in the article. Maybe there are things like this in the United States but it’s not really mentioned. There was the “Save the Turtles” that was going on but it was seen more of a trend since it ended up dying off. People did end up getting metal straws and some businesses did end up using paper straws but after that anything that has to do with plastic is never mentioned.

This was really interesting to read about. I don’t think many of us think about the sheer amount of plastic that we consume and use. The U.S. overuses plastic and only continues to add to the waste in the world. I hope that the United States will begin to follow in France’s footsteps and implement a similar initiative.