Home What Is Poverty and how can we help end it? 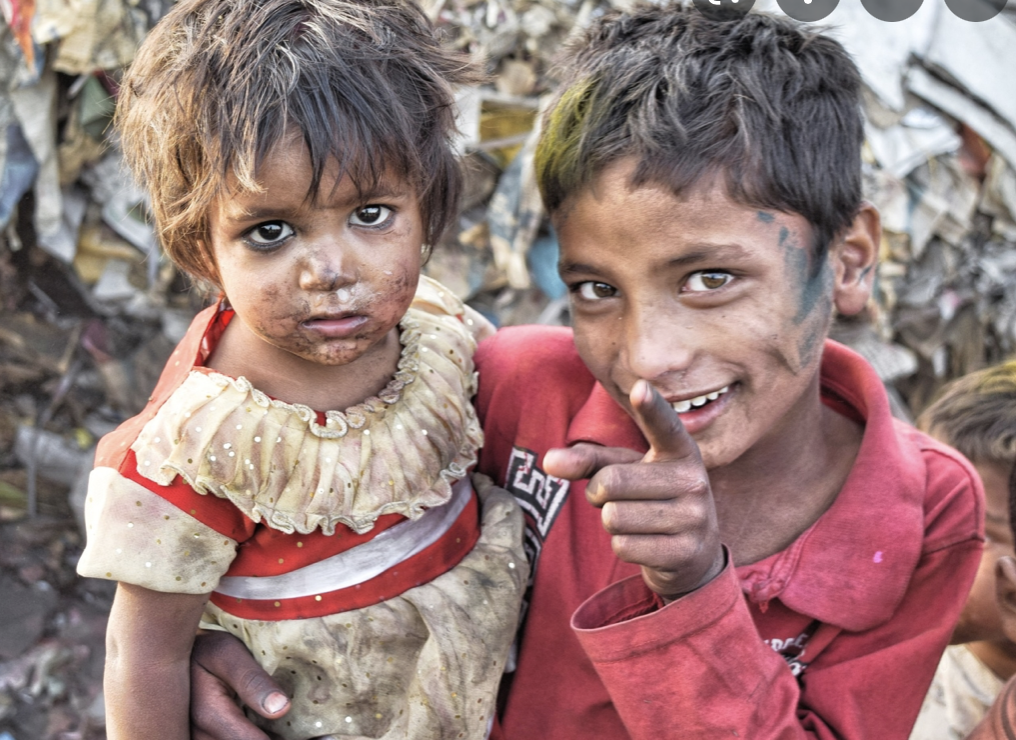 Poverty is the state of being extremely poor and many people may suffer from poverty. In Ethiopia, nearly 7 out of 10 people lived on less than$1.90 a day in 1995, according to the World Bank; now that’s closer to 3 in 10. InBangladesh, the proportion of people in extreme poverty dropped from about 43percent in 1991 to 14 percent recently. In Indonesia, more than half the population lived in extreme poverty in 1990, compared with about 3 percent today. Poverty is decreasing around the world. Poverty can be fixed in may ways such as access to clean water, sending children to school, and having shelters that helps people with poverty. Poverty may be a huge issue in some states and country’s it can and should be fixed.

I am impressed by your post, ” What is poverty and how can we help end it?,” because it talks about many resources on how we can help people who live in poverty, and it mentions on the ways people lived during this time.

One sentence you wrote that stands out for me is: ” Poverty can be fixed in many ways such as access to clean water, sending children to school, and having shelters that helps people with poverty.I think we all can help to this people because we have to support each other, and help others.

Thanks for your writing. I look forward to seeing what you write next,because I like the way you talk about on how to help people who live in puberty. I would like you to continue writing about the ways people live during this time.