Home What Is Hope…. 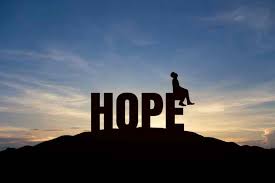 People say that pulling yourself with bootstrapping is pulling yourself but for me, it’s like pulling yourself into higher ranks through hard work. Just like Junior in chapter six, he says that he wants to go to a different school and go to a school far away from the rez. He wants to switch because he knows that the rez is the one that’s pulling him from success. For me, nothing is going to stop me from being successful. I am gonna pull myself up with upward mobility.

Junior perspective of hope is having a better life. In my opinion, hope is hoping for something in the future like hoping for a better life in the future so people might think otherwise. Junior tries to find hope by leaving the rez; he thinks that the rez has no hope. because they are very poor and they have no jobs. All they do there is just drink, party and that’s it. So he wants to leave to a different town and try to have a better life and hope.