Home What is Freemasonry? 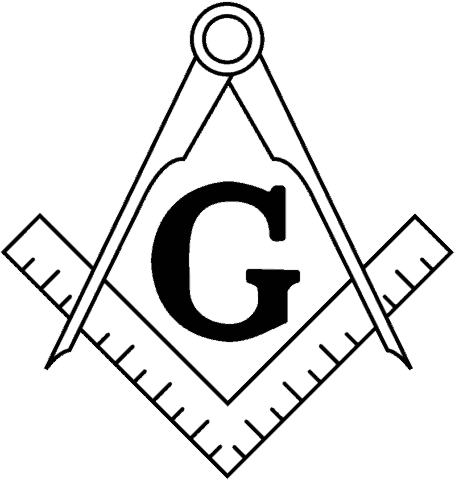 Freemasonry. You might have heard a little bit about it. But probably not much. The mason’s handshakes, passwords, and secrets are all part of their rituals that few people really know.

Let’s surprise you with some famous Freemasons. Benjamin Franklin, one of the founding fathers of our country was, in fact, a Freemason. If you have a dollar bill you’ve probably seen the All-seeing-eye. This is a masonic symbol, and the Latin underneath is a masonic motto, meaning “new world order”. Joseph Smith, the founder of Mormonism, uttered a masonic phrase before he died. George Washington, Franklin D. Roosevelt, Theodor Roosevelt, Harry Houdini, Henry Ford, Buzz Aldrin, and so many more famous people were all freemasons. Now, what is Freemasonry?

Freemasonry is sometimes referred to as a cult, or maybe even sometimes a secret society. There aren’t many bad things about it. But then again there also isn’t much known about the Masons. But the question is, why are so many powerful people freemasons?

Once you enter freemasonry you enter into a pact. This pact is a pact of secrecy where you promise to care for your brothers and unless they commit murder you must testify for your brothers in court if they committed anything illegal. For example. If Roosevelt is sentenced to prison for tax fraud, the masons would do everything in their power to get him out of it. And when there are police and judges in the masonry society, they can easily get Roosevelt out of probation. It’s a secret society. A ton of people inside the government are freemasons, corrupt and helping their brothers to get to power.

Masonry is one of the most powerful secret societies because there isn’t much known about them. And all we can do to change that is educate ourselves on this corrupt cult and spread awareness. The more people know about it, the less corrupt they can get.