What is Climate change causing?

Home What is Climate change causing? 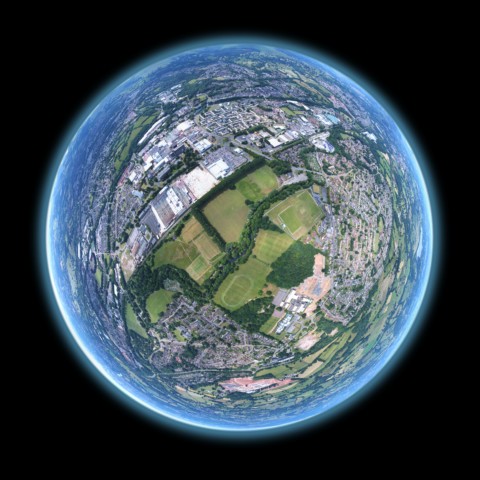 After watching the informative video by NASA called “Climate Change”, “ I understood the harmful effects of Climate Change.  Climate Change is occurring because of the constant fossil fuel burning with the trapped greenhouse gases effect.  With the particles being bounced back to earth instead of being released the world is getting hotter.  With rapidly changing weather the environment isn’t able to adjust just as quickly.  This has caused more wildfires, flooding, hurricanes, and is decreasing the amount of food that is being produced.

As a nation, we are contributing to this problem.  With the constant usage of cars, industrial machinery, and burning fossil fuels we are adding to the rate of climate change.  Many people are already getting affected.  They have been called Climate refugees.  It has been estimated that the number of these refugees will increase as the years go by.  It is important to focus on how you can help.  You can opt to walk, ride a bicycle, skate, or have mass transit, instead of your own powered vehicle.  These changes could go a long way in helping prevent further faster rates of higher temperatures.

Dear Zhelanea:
I was very intrigued by you post, “What is climate change causing” because this is a topic I haven’t seen many people talk about. Reading about climate change made me think so much about what can occur in the future. If we don’t start doing something about this situation we can probably end the human race. I never realized there was many people getting affected by this already. I like that you also mentioned some ways we can start making a change in our world. Thank you for your writing. I look forward to seeing what you will write about next.
-Litzy