What is better with today’s economic state?

Home What is better with today’s economic state? 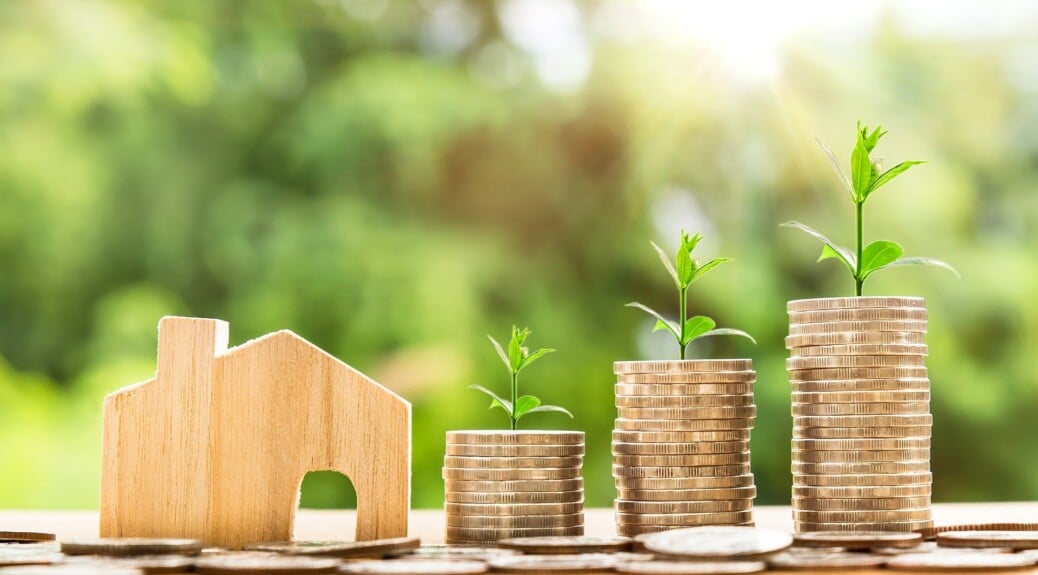 In the article, ¨YOU DECIDE: Raising the Minimum Wage¨ (Mc Graw Hill), I learned about the strike that the inhabitants were doing, because of their salaries. In this article, he shows that the federal state has a large population and a minimum wage of $7.25, which many residents are dissatisfied with because it has been in place since 2009. Our president Joe Biden wants a $15.00 minimum wage for the entire federal state, which can be very beneficial, but at the same time a very bad idea.  Since we will have many economic changes in the population, it may even affect other federal states.  However, if this happens, many states will benefit greatly as they will have more opportunities to invest a small amount of money to start a new business.  The federal government must also take into account that the $7.25 minimum wage should no longer exist because civilization has come a long way from that year to 2021. It has to go up at least $3-4 for that long.

Now let’s side with whether wages are rising as many residents want.  If this happens, it could have a huge impact on the economy, and you might be wondering how.  That would have too much of an impact on the number of unemployed workers.  This is not very convenient for people because many households depend on one person who works.  Now, if that bra loses her job, it’s actually fatal because she can’t survive without the peso, because let’s remember that if wages go up, so does the product.  This is fundamentally bad for the population.  So I think I agree that wages will go up, but not too much so as not to have too big an impact on the economy.

Do you think about this event, do you think it would be better to raise the salary to at least $15.00?