What is an Idiom?

Home What is an Idiom? 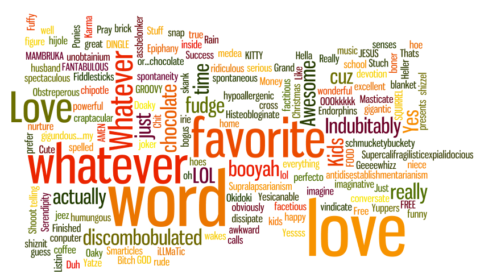 I clearly remember my Mother telling Chinese folktales to me as a young child with her soft Mandarin lulling me to sleep every night. To her moving to America was not about assimilating into the white “American” culture, but about preserving her Chinese heritage and adding the great mosaic of American life. Most of the stories were idioms. In America, and the West, idioms are just curious combinations of words with special meaning, e.g. raining cats and dogs, or specialty terms used with different meaning, e.g. behind the scenes is a stage/theater term, but as an idiom it means doing something in secrecy. In China idioms are different, in the sense that there is a story, fable, behind each idiom. The titles of such stories are presented with just four characters called chengyu (成语), adding some sort of poetic meaning. For example 虎头蛇尾 (Hu Tou She Wei) is tiger head, snake tail, which means strong start weak finish. These chengyu are an important part of Chinese culture. But what role do they have in America, a foreign land with a foreign culture? Many are part of the vast mythology of Chinese folklore, while others have historical context: stories about important figures, events, and even parts of poems. That is why the word idiom is important to me, because idioms themselves are little tidbits of a culture, a reminder of my heritage as a Chinese American.