What is a Myth?

Home What is a Myth? 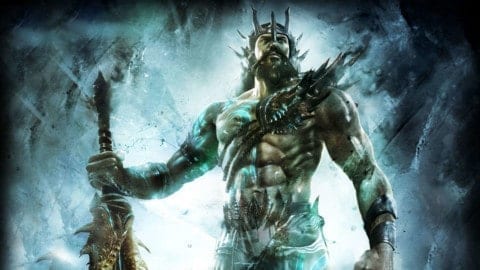 I’m very interested in myths. I read many books about myths and legends when I was a kid. I am always thinking about questions when I read myths. Is a myth a true story? Who wrote the myths? What were people thinking when they wrote the myths. If the myths is truth then why I didn’t see any real myth things in the modern world, such as dragons, gods, or monsters. Are they living on the edge of the world or living in the unknown place? As I know the myth refers to the sacred story about humanity and the changing world. “myth” can refer to any ancient legends. The image of living creature in the myth mostly has the power of the God or they are “god”.

I began to research online and found out that myths fall into three categories: creation myths, God myths, and legend myths. The creation myth is the most important myth. God myths and legends myths It’s just talking about the deeds of  God and legends. Example: They killed big monsters, They helped people, They rule the world, They fight each other or control human for some powerful god damn stuffs, blah blah blah. The Creation myths is different. The creation myths tells the primitive period of mankind, the record of affairs, and the origin of the system can be roughly divided into the myths of the origin of the world, the myth of human origin, and the myths of cultural origin. In the article, “What is a Myth” the author writes myths are stories that are based on tradition. Myths have a deeper purpose in ancient and modern cultures. Myth is a sacred story that explains the world and human experience.

Myths are based on traditional stories. Some may be fake, and some may be real. Myths not just story, they have deeper purpose in ancient and modern cultures. The myth is the story that explain the world, it explain what happen to the early human. On the PBS website, the author writes “The subjects of myths reflect the universal concerns of mankind throughout history: birth, death, the afterlife, the origin of man and the world, good and evil and the nature of man himself” (What is a Myth?).   In other words, Myths are from the real story with ancient and modern culture and they are about concerns of the Truth of the world and the truth of the living creature. People wrote about death and life as myth and wrote ancient people as god in the myth story. (Nordic and Greek mythology )