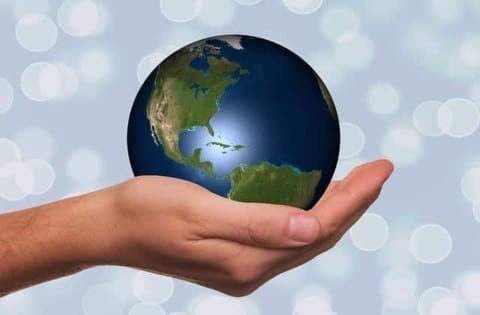 With the 2016 election coming up all anyone can seem to talk about is politics. People like to fight about “Trump Said this” or “Hillary said that” and frankly I am tired of this blame game being played. I don’t hear much about the policies that are going to be created and out of those I rarely hear about the one that I think is the most important, alternative energy sources.

Sure you may think that it is not important as tax cuts, creating jobs and racial issues (which are all important) however when our planet dies out because we have used it incorrectly those issues won’t even matter. This is why we need a push for alternative energy resources.

Altenenergy.org states that “by 2050, one-third of the world’s energy will need to come from solar, wind, and other renewable resources.” We are going to run out of fossil fuels to use and then what? America needs to get a jump start and set the example for other countries to make the switch.

I really enjoyed this piece. I definitely agree, and I think that it is ridiculous at this point that the candidates have hardly touched on their plans to deal with climate change in the debates. I like your source that talks about alternative from of energy. I think this is something we should be researching and discussing more. Great job!

Do you think the use of solar energy will ever be talked about in this years election? By which candidate?