Only six months for rape?

Home Only six months for rape? 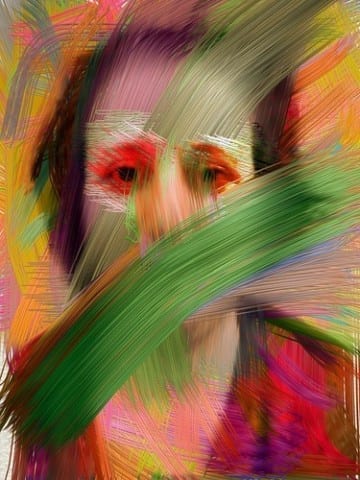 I believe that rape should always be a punishable crime and rape should never be forgiven. There have been times where rapists were not properly held accountable for what they have done and I believe that is unfair for the victims of the rape. One case of this was the Brock Turner case, where 19-year old Brock Turner raped an unconscious woman behind a dumpster at a Stanford University frat party. He was charged with only 6 months in prison, despite the gruesome description of his crime. It was unfair to the victim and he should be given proper justice and I plan to use this case as a model to spread my voice.

Sid, I am satisfied with your post because I feel that in most cases where the rapist is not punished fairly and are mostly let off easy. The victim of rape is mentally and physically hurt in so many different ways, that it is around to get over and often leads to depression and such. The one thing you said that really stood out to me was when you talked about the case, because I feel as if he was let off easy.