What Have Zoos Created?

Home What Have Zoos Created? 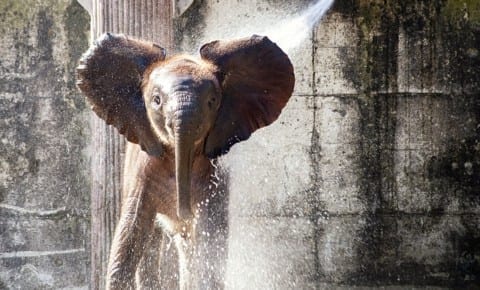 Zoos have created a place where people and come see exotic animals that they would not be able to in their regular life without zoos. Some causes of this might be the distance and time it would take to see an animal and the cost of going to see it. Zoos range in price. At the Utah Hogle Zoo adult admission costs around $19.00 while the San Diego zoo costs around $56.00. This is a relatively cheap price to see all of these creatures. A trip to see all of them would cost thousands of dollars. While zoos used to be made for human entertainment, they have changed to focus on conservation and treating animals better. This is due to the loss of habitats because of humans. Animals in zoos cannot be poached.  Zoos have went from cement cages with fences to create an enclosure that mimics an environment they would normally live in. Zoos are a great place to educate children with an up close look at different kinds of species. In the wild there is a hierarchy with some animals where the alpha’s will eat first and then the lowest in the animal ranking will eat last. Zoos break this where they feed all the animals so none of them are starting. Zoos have a lot of benefits for animals and for humans. Conversely, they are detrimental to animals.

Zoos have created a place of abuse and depression. Many inclosures are to small as many animals need miles upon miles to graze and explore. Lots of animals including zebras, giraffes, and elephants live in herds. They will graze together and move in a group. Zoo’s simply do not have enough capacity, resources, and animals of the same species to comply with the definition of herd. Animals are often stressed with noise and the amount of people staring at them. This causes them to be more tense and hostile sometimes. Animals cannot do what they do in the wild like check their borders, hunt, endlessly graze. All the animals can really do is walk around in their enclosure which makes them bored. While their enclosures have improved significantly they are still locked up when they could be in more open space. Some zoos have realized that their zoo is not the best option for the wellbeing of the animals. Many zoos have transferred their elephants to sanctuaries where they won’t be crowded by people all day trying to look at them, They will be better cared for and have more room to explore.

Although there are a lot of benefits for having zoos, they are really bad for animals. The wild is the best place for an animal no matter how much an enclosure replicates their home. It is captivity. Animals deserve to live a free life instead of being captured and enslaved. Overall animals should not be placed in zoos. Kids can learn more about animals online than they could at zoos. Saying that a zoo is for education purposes might have been an okay excuse up until the massive innovations in technology and access to information, but now they are only there as a means for human enjoyment. School tours are meant as a way to educate kids outside instead of a classroom setting. Animals live longer in the wild than they do in captivity. 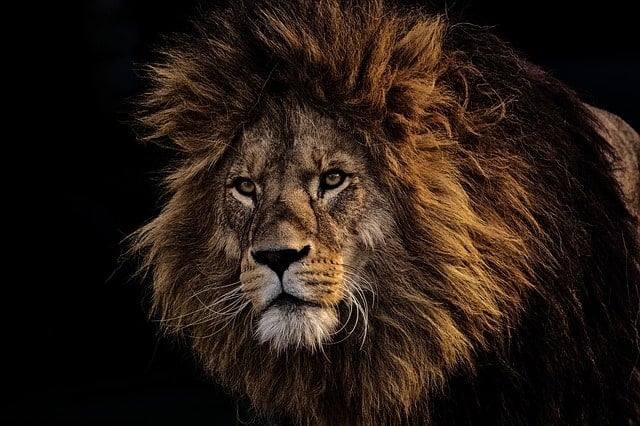