What does it truly mean to be American?

Home What does it truly mean to be American? 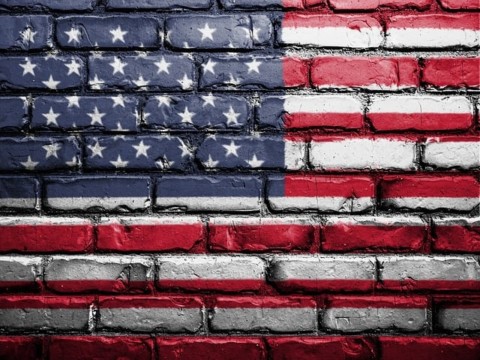 Historical evidence from the Reconstruction period and evidence from contemporary events show that being an American means that all people living in the US should have the right to life, liberty, property, freedom, education, health care, and citizenship. The Thirteenth Amendment, Fourteenth Amendment, and Fifteenth Amendment, a document from the Reconstruction period, states, “No State shall make or enforce any law which shall abridge the privileges or immunities of citizens of the United States; nor shall any State deprive any person of life, liberty, or property, without due process of law; nor deny to any person within its jurisdiction the equal protection of the laws.” This quote demonstrates that every person born in the United States or granted U.S. citizenship is entitled to equal protection of the laws, life, liberty, and property, the basic rights of every person should never be limited or taken away. In addition, Statement by former slave Henry Adams (reprinted in The Trouble They Seen: The Story of Reconstruction in the Words of African Americans) was written by Sidney Andrews and explains, “The Freedmen’s Bureau helped people by providing medical supplies and health care and establishing schools.” This quote shows that as the times were changing and slavery was officially abolished, there were people making efforts to provide everyone with basic resources such as education and health care. Health care and a quality education were originally thought of as the rights of only white people, but as people were beginning to be thought of as equal, they became the rights of everyone. While in theory to be an American means that everyone has the same rights and is supposed to be treated equally, recent history shows that that isn’t always true as there are are constant situations where police officers brutalize African Americans. An article by the Smithsonian made this statement, “African-Americans make up 13 percent of the U.S. population but account for 24 percent of people fatally shot by police. According to the Washington Post, blacks are “2.5 times as likely as white Americans to be shot and killed by police officers.”” Even though recent events show that all Americans don’t have the same rights and aren’t treated equally, ultimately Americans do have all the same rights and are treated equally. This concept may seem hard to grasp but America can never be truly equal because history has made it that way, however, all Americans do have all the same rights, as there are documents stating this. Specific actions, and whether or not certain people choose to acknowledge it or not is where discrimination and mistreatment stem from. In conclusion, all Americans do have the same basic rights whether it seems that way or not, in the way people go about their everyday lives and the way they treat people.