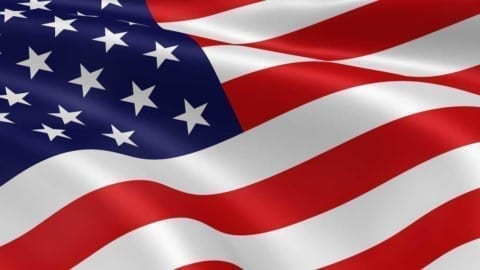 What does it mean to be an American? What I think it means is that we have privileges, freedoms, and rights which are all outlined in the Declaration of Independence and the Bill of Rights. None of us are perfect but we have the choices given to us by the people who fought and died for the American people. To be an American is to follow dreams and achieve your goals in life. When someone asks me what does it means to be an American, I have the right to say the Pledge of Allegiance, I have the right to bear arms, have freedom of speech and much more. The people should be proud to live here in the United States of America because we have our rights, and it’s somewhat easy here in the United States unlike other places in the world where freedom is limited.

The article “How Norway Taught Me to Balance My Hyphenated-Americanness,” (Eric Dregni 2017) talked about how it was different going back to your roots. While studying in Norway, Dregni was questioned about his citizenship.  His ancestors were born and raised in Scandinavia but he was born in America. He considered himself as an American with Scandinavian roots. Dregni said, “I gave up arguing over whether I’m truly Norwegian or American.” He gave up arguing because he felt accepted by his peers and yet unsure about the answer to the question. His ancestors were Norwegian but Dregni’s citizenship by birth was American. We as Americans  come from all walks of life. Many of us come from different parts of the world. Many of our ancestors came from different countries, but if you’re born in America you’re an American.

Jerrilee,
I thought your article was interesting and your ideas on what an American citizen is. I am interested in what you said towards the end of your article about people from different countries immigrating to America. Its a topic that is causing a lot of commotion right now in the political world. http://www.foxnews.com/us/2018/01/11/immigrant-stripped-citizenship-under-federal-initiative.html this article helps outline some of the issues that arise with deportation, citizenship, and immigration. I hope to hear more about your ideas on the issue after reading the article.
Chloe