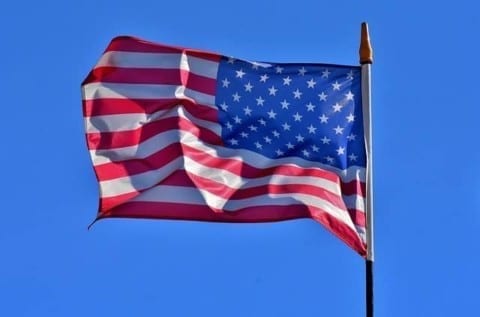 Depending on the perspective of the person, to be an American can have many different meanings. To me, being American means being able to live freely without facing any discrimination or oppression in the United States. According to the 15th Amendment, “The right of citizens of the United States to vote shall not be denied or abridged by the United States or by any State on account of race, color, or previous condition of servitude.” This quotation shows that under the 15th Amendment, United States’ citizens are able to vote despite their race or skin color. In addition, in a statement made by former slave Henry Adams (reprinted in The Trouble They Seen: The Story of Reconstruction in the Words of African Americans), it states “I met four white men about six miles south of town. One of them asked me who I belonged to. I told him no one. So him and two others struck me with a stick and told me they were going to kill me and every other Negro who told them that they did not belong to anyone.” From this information, I can infer that life in the United States during the period of slavery compared to the present day United States shows a huge difference in how citizens were treated, especially that of  African Americans. Back then, African Americans faced discrimination and oppression on a daily basis, but now, there is less racism in general. While in theory, to be American means to be able to live freely without facing any discrimination or oppression in the United States, recent history shows that people still experience hate crimes based on their race: “A quarter of Black Americans say they’ve been harassed online because of their race (compared with just 3 percent of whites), and the percentage of Americans who say racism is a big problem in the country has doubled in the past five years” (OZY Editors). Although recent history shows that racism still exists in the United States, ultimately what we are looking for is improvement. Changes aren’t always instantaneous, it takes time. In conclusion, the phrase “to be American” has not reached its ultimate meaning yet, but I believe that it will one day. We as the so called “Americans” should be working together to abolish racism. As long as racism continues to fade away in the United States, one day the true meaning of being American will shine through.