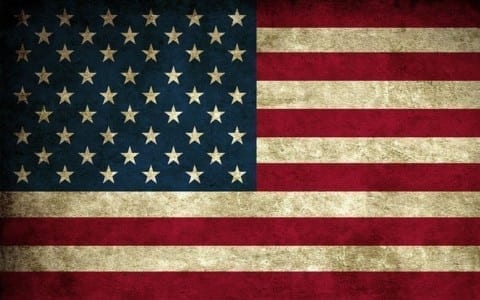 In the years following the Civil War many freed blacks feared for their safety living in the land of the free. What it means to be American is to not live in fear of your safety and to be able to have the same rights as everyone else. During the early days of freedom for African Americans many blacks still feared for their safely because of the threats they were receiving from whites living in the community, Former slave Henry Adams made this statement before the U.S Senate in 1880 about the early days of his freedom after the Civil War. “They said they were going to kill every colored person they found leaving their master”. This shows that many African Americans still feared for their safely even after they were giving freedom after the Civil War. In the years following the Civil War many Southern states and cities passed black codes. These laws laid out what freed blacks were and were not allowed to do.” No negro shall reside within the limits of the town of the opelousas who is not in the regular service of some white person or former master”. “ No negro shall be allowed to come within the limits of the town of Opelousas without special permission from his employers.” This shows that freed African Americans were still treated like slaves instead of free people  and had to follow laws similar to slave codes and were not given the same rights as other people even after being given freedom. Similarly, events in modern times illustrate that many African Americans still live in fear of their safety because they are being killed by police officers or also known as police brutality on African Americans. Black people are much more likely to be shot by police than their white peers due to a huge racial disparities in how United States  police use force. An analysis of the available FBI data by Vox Dara Lind found that US police kill black people at a disproportionate rate more than whites. Socioeconomic factors such as poverty, unemployment, segregation, and neglect by the police when it comes to serious crimes lead to more crime and violence in black communities. This also leads to more police being in black communities and police taking action. This shows that blacks still experience segregation, are being killed by majority of white police and still live in fear for their safety because we are still being killed unlawfully. In conclusion blacks should not fear their safety living in America and we should find ways to make all Americans feel safe.