What does being and American mean?

Home What does being and American mean? 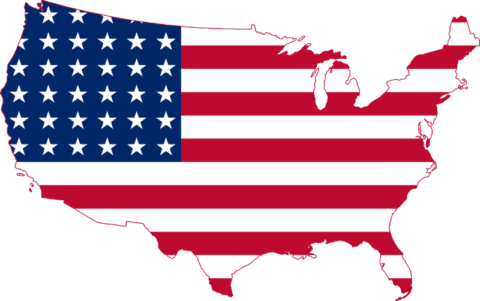 What is an American? An American. When most people think of this they think, “America. Free. No judgment and living how I want.” Being an American to people outside of this country, is being free, and being able to live without someone stepping on their throat all the time. But being an American isn’t all just say the pledge, vote, become whoever you want to be. For people who were born outside of America find it pretty difficult to become an American, and to be equal with the American-born people. Only certain people can become an American, if they aren’t born one.

In the Reconstruction era, which was after the civil war, the new president passed the “Black Codes” which basically said that the slaves were free, but still slaves, they just get paid this time. They were discriminated because they were black, and they were only seen as animals that the white people could work to death.   This example shows that black people are discriminated against because the white people don’t see them as people and don’t believe that they should be treated in the same way as them. Back when America was first founded many people came to America to start a new lives, and they didn’t have to worry about discrimination. But now, everywhere you turn, there are people judging and making assumptions.

Similarly, events in modern times illustrate that not only black people, but immigrants from other countries are discriminated against because they are seen as people people who are destroying the white people’s vision of the perfect world.  In the recent past,  black teens have been killed for no reason by white police officers. And also, many people are supporting Trup with his wall, and saying that all people who “aren’t Americans” need to be deported. This event shows that the white people don’t need a reason to do things like this, but just do it because they want to, and that white people are trying to destroy the very reason America was founded. These events share many commonalities because they are all linked back to white people, and show that white people are destroying our America and are discriminating against the people who America complete.

In conclusion, America is a place where people came to be free and to be themselves, and not have to worry about discrimination. But now the white people, and other Americans in general are trying to put out people who aren’t like them and they are they destroying the purpose of the country. When the whites discriminate against the blacks, or immigrants from other countries, they are not following through with the whole idea that America was built on. 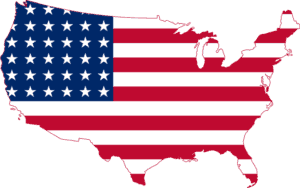 Hi Jayla-
I found your post very interesting. I agree with a lot of the points that you made above, particularly ” When the whites discriminate against the blacks, or immigrants from other countries, they are not following through with the whole idea that America was built on.”. Although, I think when you solely categorize white people as the people who are destructing the idea of freedom, it makes things a tad more complicated. While white people by no means are guilt free of marginalizing and stereotyping certain groups, etc; I do not think they are the only race that is to blame for our political turmoil. Ultimately, this post/conversation sparks a lot of controversy. Just like you, I wish there were answers and I hope our nation is able to find the courage to come together despite our past. Hopefully in doing so, the American ideal will be fulfilled and the cruelities that are present will settle. I think there is a long road ahead of us, but with determination, respect, and the cliche of American pride, I firmly believe our country could become a better place. Let’s keep the conversation going in order to truly create the land of the free and home for the brave. As the younger generation of our country we have the power to reestablish and redefine what it means to be American. If you want to read more about this topic here you go: https://www.huffingtonpost.com/jose-antonio-vargas/jose-antonio-vargas-meaning-of-american_b_1647894.html