What does a US ban on Russian oil accomplish?

Home What does a US ban on Russian oil accomplish? 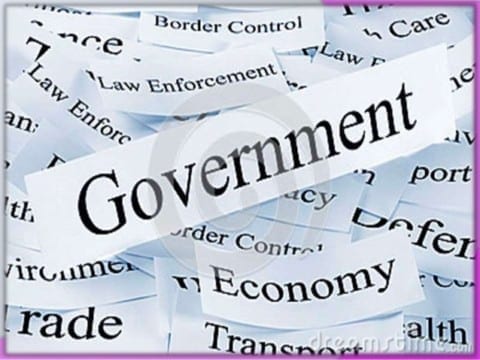 Article summary goes here: A full restriction on Russian imports would need to include the U.S and European countries as if just the U.S bans Russian imports, it wouldn’t do enough to the Russian economy. All of Europe needs to be included as the majority of Russia’s natural gas goes to Europe. If Europe does agree to this we should see gas prices around $5.00 and that would be the cheapest you could find it. The German chancellor has no plans to join in this ban as it would completely ruin their economy. But if Russia does get cut off then countries such as Iran and Saudi Arabia get introduced back into the global oil market. Europe needs to cut off Russia but the chances of that happening are so slim. The article puts it perfectly, “Replacing the natural gas that Russia provides to Europe is likely impossible in the short term. Most of the natural gas Russia provides to Europe travels through pipelines. To replace it, Europe would mostly import liquefied natural gas, known as LNG. The continent doesn’t have enough pipelines to distribute gas from coastal import facilities to farther reaches of the continent.”