What do you stand for?

Home What do you stand for? 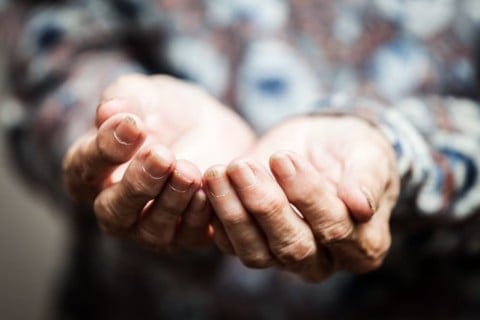 How many accounts of police brutality happen a day?

Which race is most affected by police brutality?

What I stand for is injustice towards African Americans that gets harassed and also have to go through police brutality. A incident happen to Alonzo Cox, Sr., of Baltimore, Maryland. His son, Alonzo Cox, Jr., had been involved in an altercation with two female students, one of the girls, having a knife. When police arrive, they arrested the girl with the knife, but also arrested Alonzo, Jr. According to his father, he has Impulse Control Disorder and did not know why he was being arrested. This lead to Alonzo, Jr. resisting arrest. Cell phone cameras capture Alonzo, Jr. being handled aggressively by police, both officers “kicking and punching” Alonzo repeatedly. This incident is just one of many similar incidents across the country. Thousands of Black men can describe uncomfortable and sometimes deadly encounters with the police. According to the Black Youth Project at the University of Chicago, with the Associated Press—NORC Center for Public Affairs Research, “two-thirds of young African-Americans and 4 in 10 Hispanics say that they or someone they know has experienced violence or harassment at the hands of the police.” This is a perfect reason why police brutality and harassment against black men should be addressed in the United States .