What do we do as we keep growing and our resources diminish?

Home What do we do as we keep growing and our resources diminish? 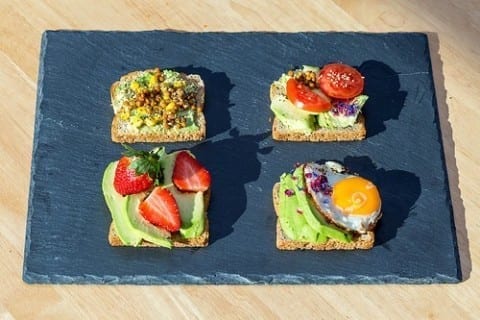 What do we do as we keep growing and our resources diminish?

After doing some research, we are projected to grow as a world population of 9.7 billion people by 2050. As per the UN we are actually sort of slowing down. We have a lower fertility rate which means that during this time most of the population will be older which could be a good thing for society. “The slowdown in population growth, due to the overall reduction in fertility, causes the proportion of older persons to increase over time. Globally the number of persons aged 60 or above is expected to more than double by 2050 and more than triple by 2100.”. Even though that could be a good thing there is bad news too. As per Futurism the world’s resources will diminish completely in the next couple of decades if we do not use them properly. “The most recent data, which was released earlier this year, suggests that the world might be heading toward an “irreversible collapse” as a result of unsustainable resource exploitation and “increasingly unequal wealth distribution.” When will the switch flip? Well, they assert that it’ll happen within a few decades.”