What capital city should I move to after college- Tokyo or San Juan?

Home What capital city should I move to after college- Tokyo or San Juan? 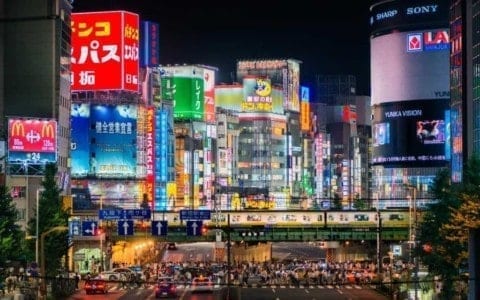 Both San Juan and Tokyo are two capital cities in different countries Puerto Rico and Japan. Puerto Rico is an American territory not to far from Florida. Japan is one of major countries in the world, Tokyo is Japan’s bussy city. The population in Tokyo is 13.491 million people. The population in San Juan is 395,326 people. Tokyo has so many places to choose from arcades, restaurants, movie theaters, and hotels. In Tokyo there is a movie company called Toho Studios, there are famous for their monster movies, and anime shows and movies like Yu-Gi-Oh Dark Side of Dimensions.
I want to know if Puerto Rico was part of WWII because they are America’s territory. As citizens of the United States, Puerto Ricans have participated in every major United States military engagement from World War I onward. https://ww2db.com/country/puerto_rico. I’m trying to know if Warner Bros and Toho Studios had an agreement. In 2010, it was announced that Toho had made an agreement with both Legendary and Warner Bros., who was the studio’s current distribution partner, to produce at least one American-made Godzilla film. https://wikizilla.org/wiki/Warner_Bros.
https://docs.google.com/document/d/1YMPtCh7YITteUZpfWzF12XlwOwCfvIXbWe_rNT8K8zk/edit?usp=sharing