Home What are the biggest issues facing the world today? 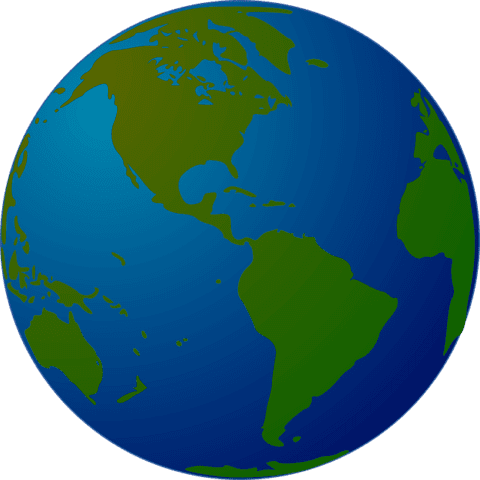 I am in strong agreement with your post, “What are the biggest issues facing the world today?,” because it is truly terrifying how the issue of climate changing is escalating rapidly. I believe its impacts would alter our world as we know it and be further disruptive than any other issue we have going on currently.

One sentence you wrote that stands out for me is: “ Increasing the world temperature by almost 5 degrees Celsius seems incomprehensible, but at the rate we are going, this is not far off in the distance.” I think this is true because much of the world doesn’t understand how devastating these conditions can be for us.

Thanks for your writing. I look forward to seeing what you write next, because your insight on this issue tells me that you care very deeply about the future and betterment of our world. This is an issue that interests me as well, so hopefully we can all learn together.
Jade

Billy, this is a great article because it goes to show that we need to fight climate change like it is a war. I think that there isn’t enough focus on this topic, especially with how the president is pushing it aside and denying its existence. I wasn’t aware of the statistic that the global temperature will increase so much within the next hundred years if we don’t do something about it. Thank you for your article Billy I look forwards to more.

Billy, I think that the mentions of climate change and issues like that are some of the more pressing issues facing our world. For one those things will make up how we will live for the rest of time and it is very important to keep our planet as nice as it is can be because we do not really have another. I also think that some of the political issues faced by our world like the rising tensions between north korea and the USA is another issue that could end up pushing our world into areas that we really should not be in. I also think that its important to look at the political issues our world faces along with the threats faced from the climate change we are seeing around the world.