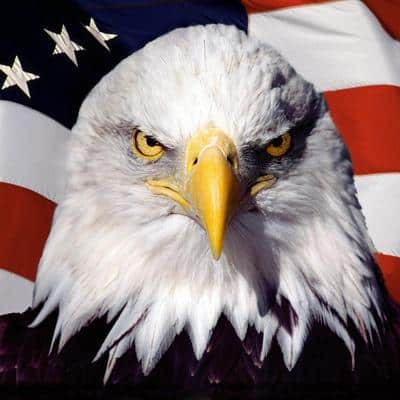 The American Creed can be preserved in so many different ways but I believe it comes down to core values. Freedom, liberty, equality, and opportunity are what many believe to be the American dream. The American dream is everywhere think about any sporting event you have been to. When everyone stands turns to the flag and sings along to the star spangled banner. The song says “And the rocket’s red glare, the bombs bursting in air, Gave proof through the night that our flag was still there.” (Francis Key Scott) Showing that our flag stood through the war that gave us the country we have today. Everyone honors the ability to have opportunity, freedom, and liberty. This is just one example of the American dream that we see in everyday life.

Our country has had a lot of ups and downs that have taken the American dream along with it from opportunity to economy, to standard of living, to even the new unknown experiences. People seek different things in America. In a recent article, teens were asked about the American dream as young people how their views might be different from the previous generations. A 15-year-old boy (qtd in Gallop JR. George) said “I will defend my right to be free to the death.” He shows the passion that drives many Americans influences in the government and how the American dream emphasizes the freedom our country provides. The way our government is set up allows for more opportunities than many other countries “The United States of America as a government of the people, by the people, for the people.” (Page, William Tyler) The people of America decide the way the country is working and the availabilities it has.  Since the American creed can be so vastly different it’s up to you to decide what it truly means to you.

The part about perseverance was very inspiring and I agree that it is crucial to being American.