Weed Should Be Legal In Every State

Home Weed Should Be Legal In Every State 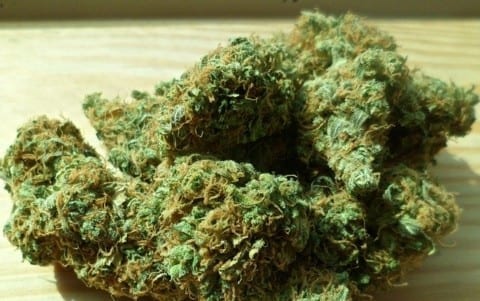 Even though I don’t smoke weed or do drugs but I believe weed should be legal to smoke because it help others out with their sickness. Cigarette has too much tobacco and weed don’t, most states made weed legal to smoke but new York city is known the most where weed is illegal but almost everyone smoke weed. Some people started smoking weed at the age of 7 or 8 because they see their parents or friends do it so they decide to join them. So I’ll be better if we were legal in all the 50 states of the United states.

Hi Idrissa, I hear where you’re coming from and agree about marijuana helping those with sickness or pain, my grandpa used the substance towards the end of his fight with cancer so I know it can help. A question I have though is whether or not you believe that marijuana should be legal both recreationally and medicinally. The way I read your post it sounds like you’re trying to make the case for broad legalization for everyone, even children. Do you believe that there should be restrictions on who can buy the substance? If you want to learn more about the issue, it might be beneficial to learn about the negative effects and of marijuana as well as the positives to add some strength to your argument. I appreciate your point of view on the issue as I think the legalization of drugs is an important conversation to have, but it’s also a good idea to look into the other sides argument before deciding on a certain point of view.