We Need To Colonize Mars

Home We Need To Colonize Mars 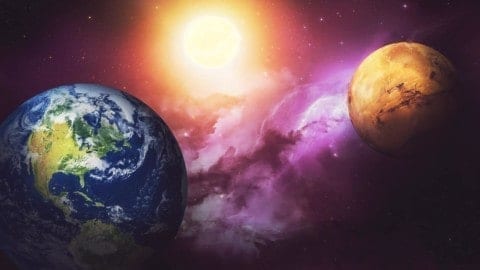 Though Congress has been divided for the past 8 years, there is one issue that both Democrats and Republicans can agree on; colonizing mars. Congress is moving towards a bipartisan bill for NASA to establish a colony on the red planet. The bill will protect the mission from any future president trying to interfere with the mission. According to NASA Administrator, Charles Bolden, “We’re closer to sending human beings to Mars today than anyone, anywhere has ever been.” The progress of this Mars mission shows not only in the advancement and plans for technology, but through the political side of this mission. Politicians on Capitol Hill all agree that it is time for America to be back on top the space exploration race, and hope to regain the lead with this Mars mission. Though, some politicians do not agree on how the mission should be accomplished. Ted Cruz believes that we should return to the moon to test our technology and the logistics needed to travel to Mars. Others, like previous president, Barack Obama, believe that we should leave the lunar travel in the past and aim for the mission to be in 2025.

Some might argue that we should not send humans to Mars if we want to colonize the planet. That the rovers have had a lot of success on retrieving information on the red planet. Yet, we still need to send humans to start this process of colonization on Mars. Scientist believe that if we stay on Earth, humans will eventually go extinct, and this would happen before the Sun dies out. It is written in geological history that extinction is apart of this world’s process. It is hard to say how urgent this mission is, and how losing billions of dollars is worth it. Due to the fact that we do not know when, or if a catastrophic event is going to occur. Though we do know that in 5 billion years the Sun will become a red giant. Frying the place that we call home. Other reasons for extinction come into place because of us. With nuclear weapons that can wipe out billions of people being pointed and threatened at one another. We see the minutes toward doomsday get closer, and closer. Colonizing Mars would not only save the human race, but it would help towards more colonization of planets. Who knows? Maybe instead of being defined by what country you come from; you are defined by the planet you come from in the future. 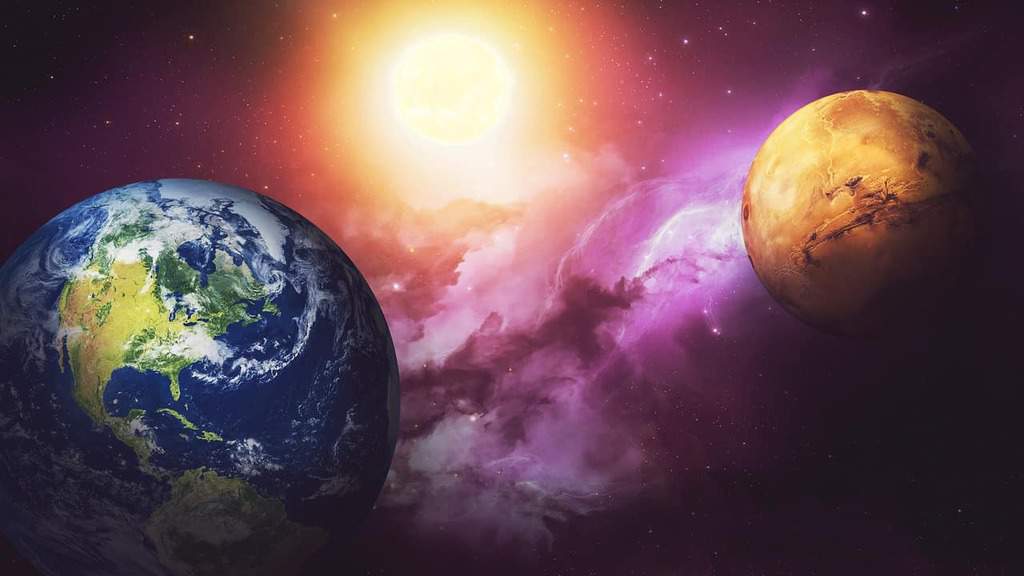 Samuel this is a great post about the potential for space travel to Mars! I never really knew that both democrats and republicans agreed so strongly that Mars colonization is necessary. Part of me thinks this is a great idea and will open up a world of new possibilities but I also think this may be a poor idea because I don’t know if our government has the money to do this. I think groups like Space X are great ideas and it would be really cool if more of them were created. While reading this my mind went off on a little tangent and I began to think about how eventually our species will become extinct just like everything else and time will continue. We will just become a spec on the timeline. This makes me think that it is impossible that there is not another form of life out there, maybe we will see it after we start exploring planets like Mars. I love this post because it made me think and thats what all good posts should do. There are plans by Nasa to get to orbit mars or touchdown in the 2030s, I think if you gather information and statistics from nasa and space X your post would gain a little more validity.
https://www.nasa.gov/content/journey-to-mars-overview

Samuel, I agree that Mars is an important next step for human civilization, but I do not think we are as close as many think. The rover missions were only mostly successful and the US is still the only country to ever successfully land something on Mars. So far, we have only sent humans to the moon, but we have not gone to the moon in a long time. It is important to have confidence that we will succeed before we attempt to go to Mars, because, if the mission were to fail, it could halt any other attempts for a while. The cost to go to Mars is a lot of money, but it is not much compared to the US defense spending. If the US funded NASA a little more, the money could go a long way, possibly even, to Mars.

Interesting topic, but is Ted Cruz and Obama a reliable authority when talking about Space Travel? In a perfect world, space should be the next big frontier. However, I don’t think it is economically feasible to spend billions on colonizing a planet, especially when destruction is not imminent. I know that private ventures, such as Space X, are willing to fund it and this might increase public interest about space travel. But right now I think it is not economically, socially or politically the right time for governmental funding of space travel.