Home We Matter Too 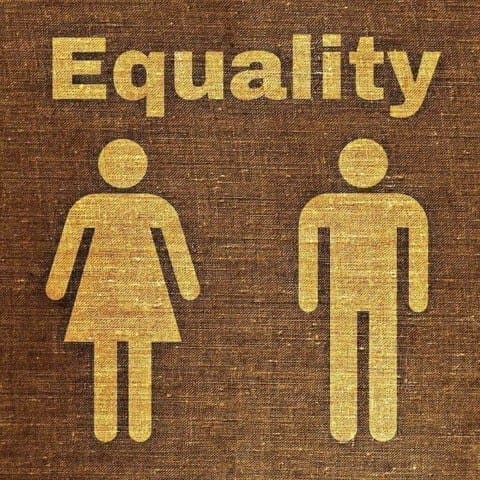 Congratulations, you are now President of the United States. We all hope to be a safer country under God we trust.

There are some problems in the world that need to be fixed and not be handled by the police. We all deserves rights, especially women. We have rights and should be treated equally. We should have the right to be as equal as men.

Women won their present status through struggle and sacrifices rather than through men’s kindness. Women and their supporters have fought and in some places continue to fight for the same rights as men. Laws were made to replace local customs which denigrated and suppressed women’s rights. Women have gained higher positions in the world at all levels: political, economic and social.

Yet, despite many successes in empowering women, numerous issues still exist in all areas of life, ranging from the cultural, political to the economic. For example, women often work more than men, yet are paid less gender discrimination affects girls and women throughout their lifetime; and women and girls are often are the ones that suffer the most poverty.

Something we can do to stop the unfair treatment is to let women have equal pay as man and just because we are different doesn’t mean we are not the same we matter too.

Yes this calls for some fried chicken 🙂

i am soo good at writeing