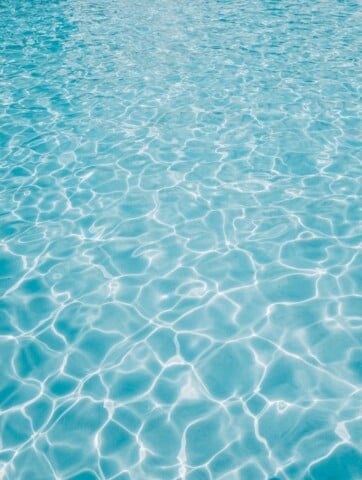 In the article “A Water Partnership” (McGraw Hill) I learned that fast-growing communities like SouthWest Missouri face many challenges such as having enough water to supply their growing population. The area includes more than 800,000 residents and the majority of them rely on groundwater and wells. So far the water resources have been enough to support the population, but if it keeps on growing it won’t be, and the region is not prepared for a drought. A new bill is under construction to allow Oklahoma to sell their extra water to Missouri, if the bill passes up to 39 million gallons of water could be passed to Missouri.

0
What countries do you think should began receiving water from others?x

I think that allowing Missouri to receive water from other areas such as Oklahoma is a good idea to help them out supply their people with water. It must be terrible to think that you can wake up one day and not have any water to supply your family. Decades ago, Oklahoma has considered selling its water to other states, but these requests have always been ignored. I hope that they can do something for those with growing populations that will soon not have enough water for everyone.

In Utah we’re currently going through a drought, and like Evan said, Utahns are encouraged to limit the amount of water they use on their lawn. Its sad to think that this is a national issue and potentially everyone will be affected by this. Buying water seems like an almost Lorax type event. Great job Ana.

Water shortages and droughts are some of the last things I want to think about, the uncertainty and uneasiness we get are truly just not ok. Growing up in Utah, a desert, we’ve had some scares, with drought, not being able to water lawns, higher water bills, and so on. This idea of having Oklahoma help Missouri is a really good one, especially now where we should start thinking about surviving, not thriving.

Water shortage is an increasing issue across the nation. Here in Utah, there was a policy where residents were suggested to stop watering their lawns for a period of time. It is scary to think about, and motivates me to do my part in preservation of the environment.