Was there really fake snow at Winter Olympics?

Home Was there really fake snow at Winter Olympics? 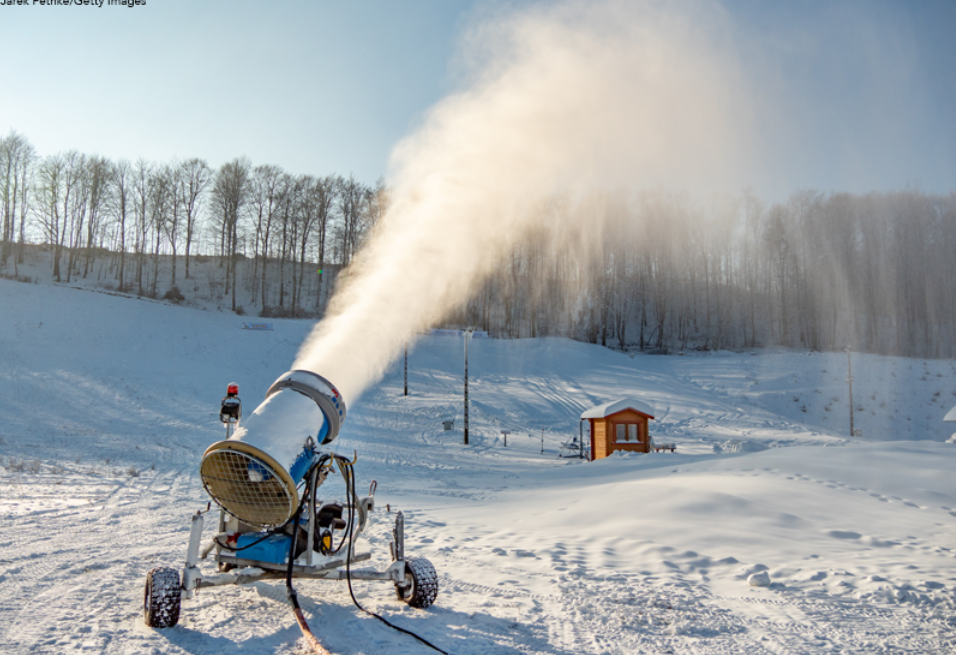 In the article “Fake Snow at the Winter Olympics” I learned that due to climate change it was really freezing where the winter Olympics were held but no snow fell. Climate change really dictated how the Olympics went. In this case, not enough snow fell and they had to use fake snow in order for them to skie and to do what they need to do on the fake snow.