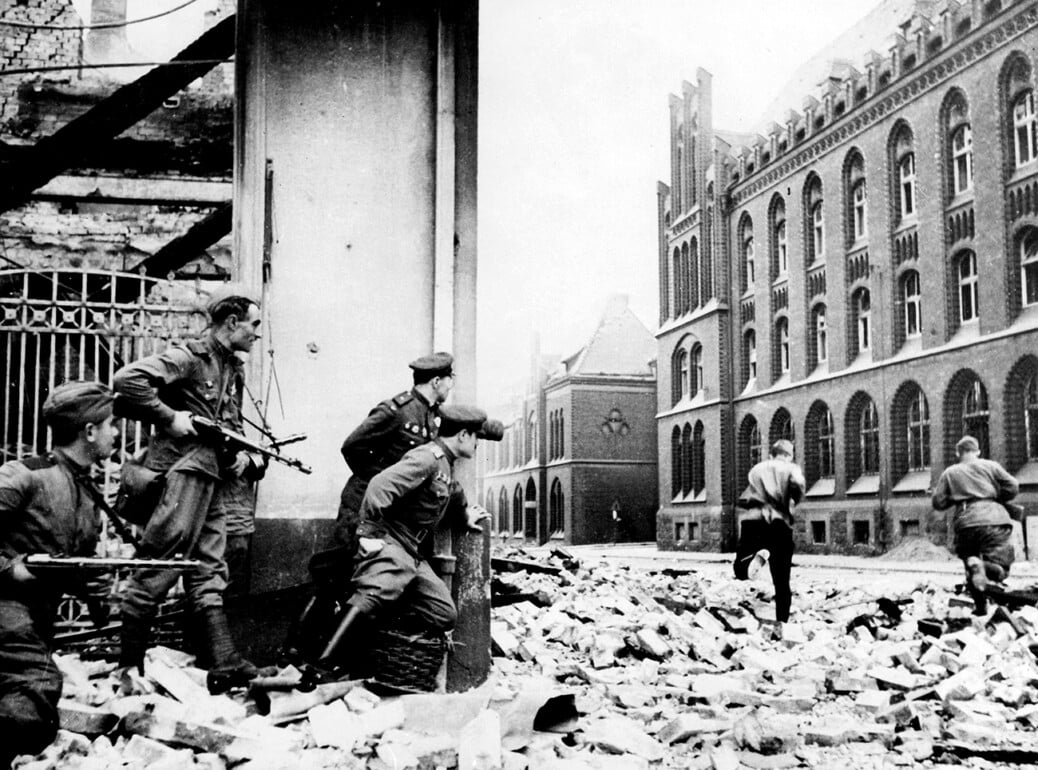 In the article ¨War hurts people tremendously¨ I learned that  people who went through war are having physical and mental trauma from it. Many people know how war is cruel and how many people have lost their lives in combat. Therefore people who have experienced war first know how brutal and how desperate war really is. After the war, some survivors suffered physical injuries to varying degrees ranging from depression, and trauma. The children who grew up in the war suffered some mental illnesses such as PTSD but there are some inadequate medical treatment, lack of mental health services, and stigma on mental health.

Many people who survived these wars faced mental health, depression and trauma. I think that these people need help with their mental health because they went thro a war where they lost everything, they need the help they can get for they fight the wars to make sure we can see another day.