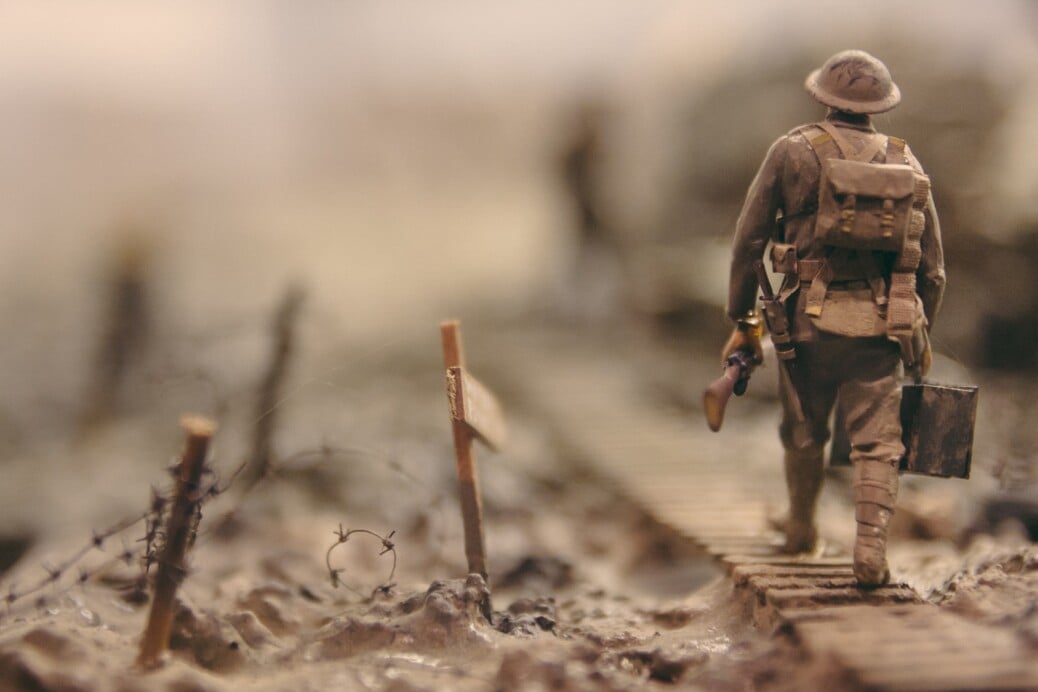 The war sacrificed countless lives and caused tremendous physical and mental trauma to the survivors.

Many people know that war is cruel. Many people lost their lives in combat. However, those who have experienced war first know how brutal and desperate war is for people. In the Afghanistan War, the monthly casualties of the US military alone were shocking. As pointed out in this article, Afghanistan Updates: The U.S. Occupation Is Over, Ending America’s Longest War, the death toll in the recent conflict between Afghanistan and the United States on both sides reached 170,000, not to mention the number of wounded and captured. It may be just a set of numbers in front of some people, but behind the numbers are living families.

The war also affected the economy of the entire region. Local buildings were reduced to ashes in the battle, countless animals were abandoned, and myriad battle trees burned down. The people have lost their homes and property, and they don’t know how to survive.

After the war, some survivors suffered physical injuries to varying degrees. Some people have life-long incurable sequelae due to war.  Except for some physical injuries, most children who grew up in the war suffered from mental illnesses, such as PTSD. In the investigations issued by the government, Women in refuge: Syrian women voicing health sequelae due to war traumatic experiences and displacement challenges, pointed: ” Barriers to obtaining physical and mental health services are discussed, including inadequate medical treatment, lack of mental health services, and stigma on mental health, which might be associated to somatization of mental illnesses.”

War is unavoidable. Some people think that these are inevitable for society. However, if you put yourself in this position, the problem will change—people who were displaced and lived in the war every day. Any language and description are pale.

Dear Sarah Z,
I really like your post and I could not agree more about your point of view on war. People always talk war hurts people but they did not really talk about how it hurt people and what is actually hurting the people. It is great that you took the problem to the depth and talk about what is really hurting people and it gives the audience a bigger picture about war. Thank you for your writing!

Dear Sarah Z,
I am truly interested in your post, “What Hurts People Tremendously,” because it demonstrates the aftermath of war and what it can cause on a person. It also goes to show that soldiers can grealty be affected by horrific events and have their mental health destroyed.
One sentence you wrote that stands out for me is “However if you put yourself in this position, the problem will change—people who were displaced and lived in the war every day. Any language and description are pale. ” I think this is important because war does have the capacity to seriously affect a person and cause further bodily injury.
Thanks for your writing. I look forward to seeing what you write next because this is something that needs to have more attention brought towards it.
– Brenda

What a fascinating topic you have chosen Sarah! You might be interested in some of the many provocative questions this war photographer asks in this podcast. You have to listen carefully, but I think it might be worth the effort: https://www.bbc.co.uk/sounds/play/w3ct2z33