Walt the Man Behind the Myth

Home Walt the Man Behind the Myth 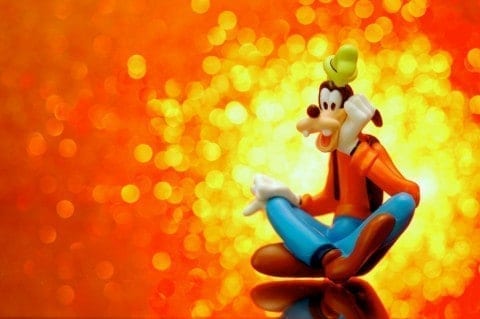 In the documentary Walt the Man Behind the Myth it is made clear that Walt was loved unconditionally and that his life was no easier than mine or yours may be. Going into detail about all the stories that piece together his personal and professional life along with all the creations he has come to develop. Going into depth about his wife and the struggle it was for her to have children, how hard it was to loose his mother and have a very strict father, and how his health impacted him towards the end of his life. He created an entertainment empire that has not failed to this day but has only continued to grow. And that if it weren’t for World War 2 Walt never would have become who he was and come up with the creations that he did. It presents an image of Walt that only his family could portray and it is done so very well in this documentary. It displays the idea that one should not be quick to judge a person’s story, and to not assume that things are as simple as they may seem.

I am surprised by your post “ Walt the man behind the myth”, because your write about that sometimes we judge a person’s story and alone just because we see that his life seems very easy, but enreality is not.

One sentence you wrote that stands out for me is “ judge a person’s story, and to not assume that they are as simple as they may seem.” I think this is true because nothing is as it seems.

THanks for your writing. I look forward to seeing what you write next because is interesting the that you write.

Angelica, I found your topic so interesting! Walt Disney was so inspirational for so many people, but it is easy for use to glamorize someone who seems to have anything. Do you think his personal issues affected the dark themes or early Disney movies? Here is a link you might like, https://screenrant.com/disney-movies-too-dark-for-kids-inappropriate/. Given I know it is not the most reliable source, but it could help you get some insight. Let me know what you think and overall great job!
-Anna Drossos

Angelica, how do you think the uncertainty and pitfalls made Walt Disney the way he was, besides not being able to build his empire? I am curious as to how it affected him as a person. I think that would be a cool insight for your paper.