Volcanos arent only in movies

Home Volcanos arent only in movies 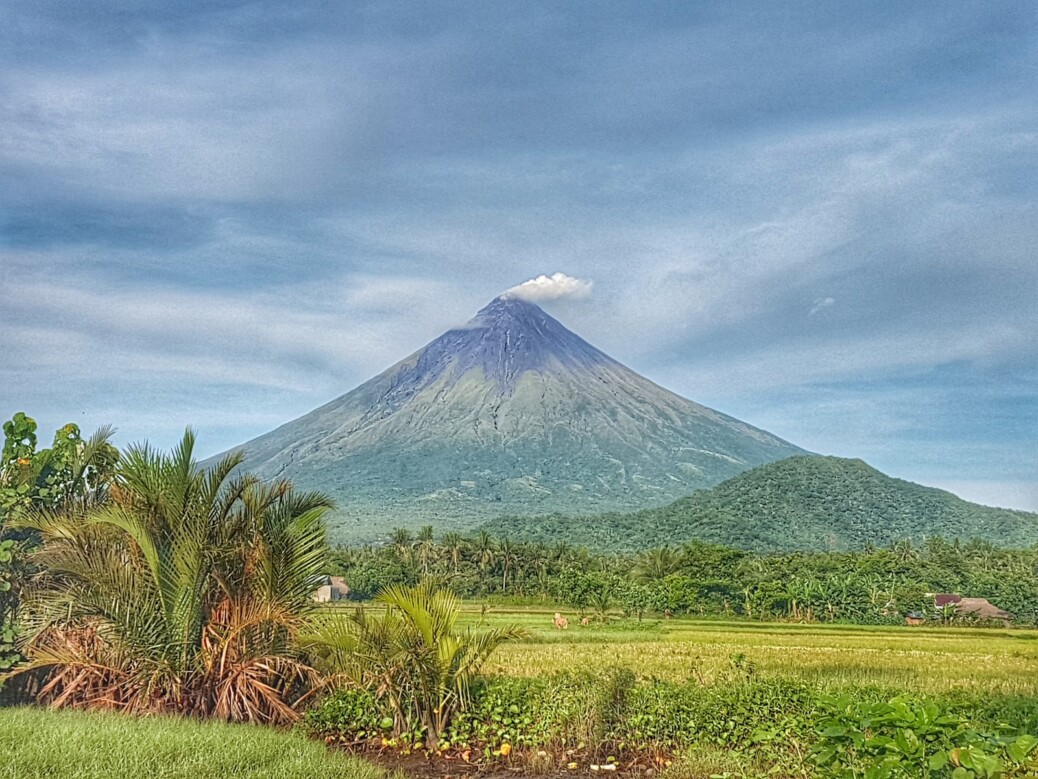 On January 14 , in the waters of the Pacific Ocean in an area called tango. A volcano eruption went as high as 100.000 feet in the air. Some of the downfalls to this huge volcano were the rising of the waters, ash everywhere, and three people being killed. There were way more defects that happened because of this eruption. Some of the things they did were supply water. cell services have been restored and emergency supplies have been given out to those in need. Around Tango, there are 176 islands and most of them were affected.

In my opinion, Most people don’t think of volcanos that often because they never really happen. It’s stated that the last time there was a strong eruption was decades ago which shows they we never get to experience something strong like this. I think the situation was handled very well and the things they are doing to help are good.